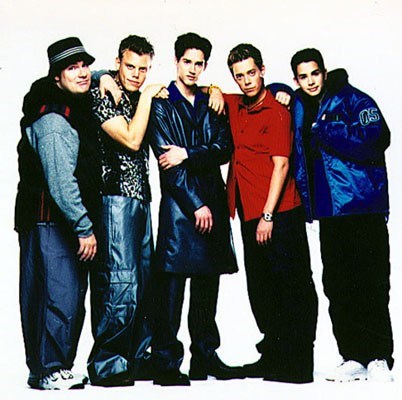 If you remember MTV during its late 90s/early 00s heyday of awesome shows like Clone High and Undressed, then you might remember their stab at lampooning the boy band craze with their sitcom, 2gether. The remaining living members of the show are reuniting for a Q&A and performance at the Jon Lovitz Comedy Club, which begs the question, Jon Lovitz has a comedy club?