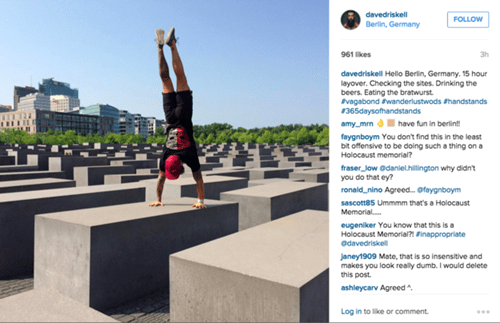 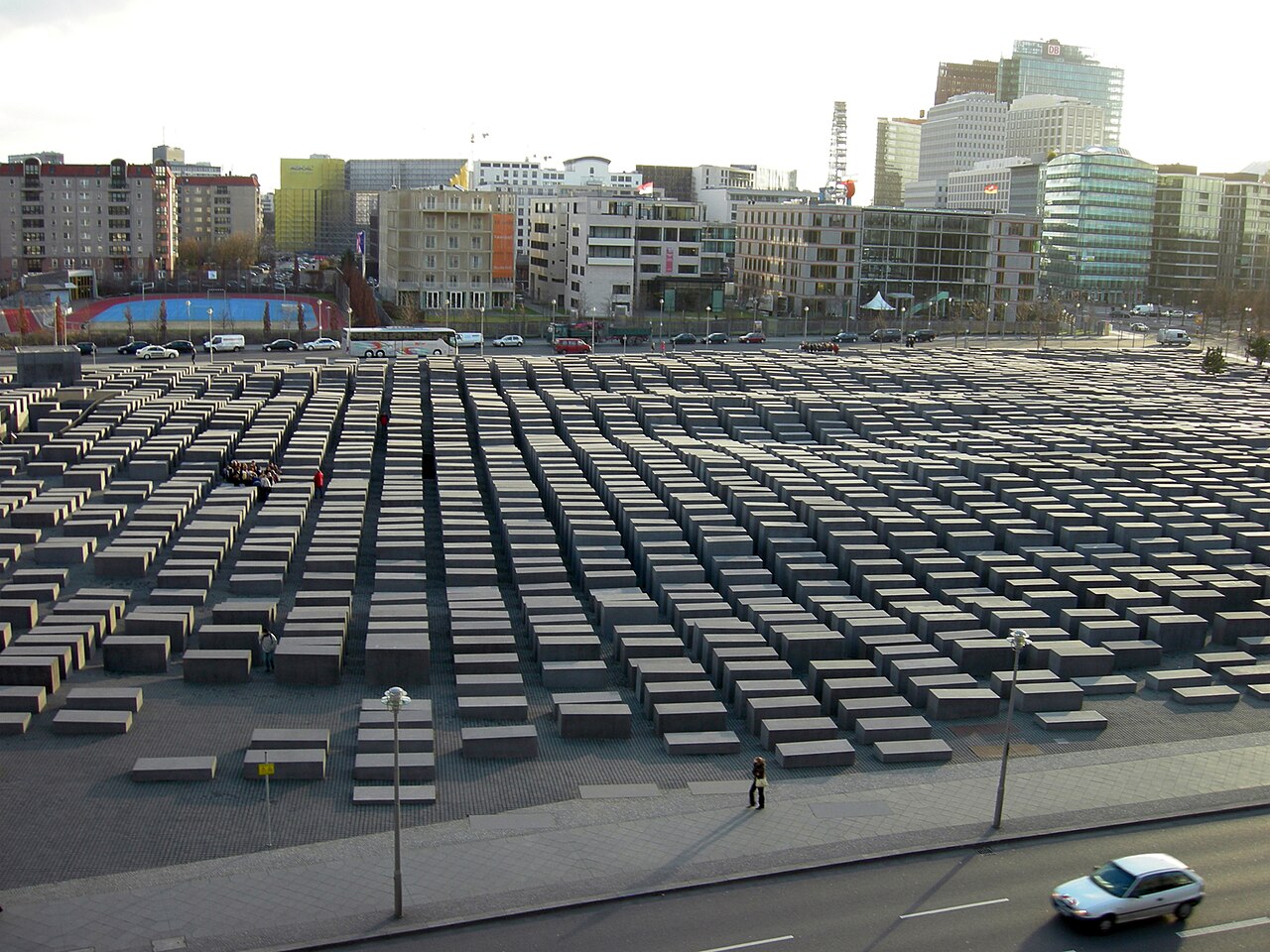 BAMF of the Day: This Crossfit Routine is a Cut Above the Rest

Via mrbigfatbrowndonkey
Repost
Recaption
Advertisement
The Daily What
Favorite 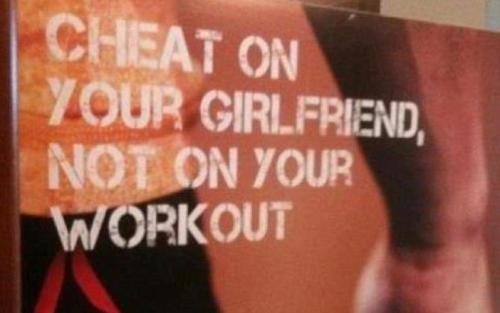 After a boycott threat from an anti-cheating website, the company released a statement saying Reebok "does not condone this message or cheating in any way."

The ad has since been removed.

Copyranter notes that this is not the first -- nor likely the last -- sexist ad approved by the marketing knuckleheads at Reebok Germany.