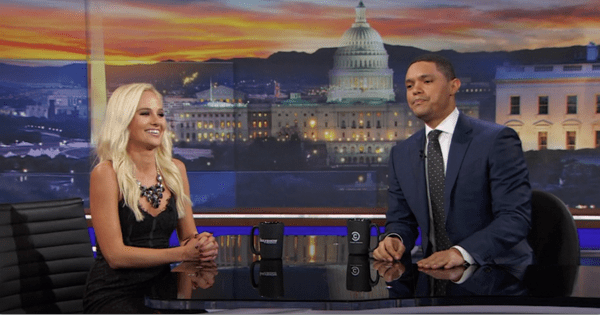 Tomi Lahren, the hyper-conservative host of Tomi on The Blaze, who you might recognize from the Facebook posts of that dude you went to high school with, visited Trevor Noah on The Daily Show last night, and it went pretty much as expected. Lahren, in her typical hot-headed way, clinged tightly to her platform as she wrestled with a relaxed Trevor Noah over such issues as Black Lives Matter, Colin Kaepernick, immigration, and, of course, that billionaire reality-TV game show host that won the presidency last month.

These segments are basically set up to be viral eviscerations, and this one is no different. Tomi generally feels like she’s on the defense, especially when she says things like “I don’t see color” and “Donald Trump is reasonable.” Final thoughts: This is an awkward half hour that will likely dominate your social media feeds for the next 24 hours.

So prepare to tug your collar because here’s Tomi Lahren on The Daily Show looking for a leg to stand on. 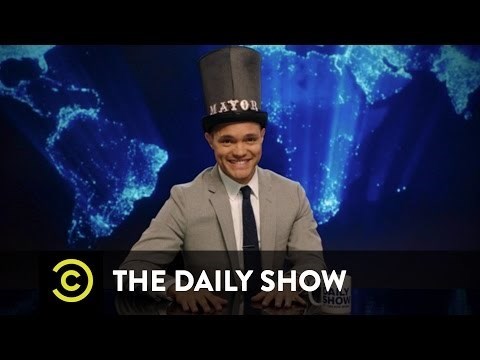 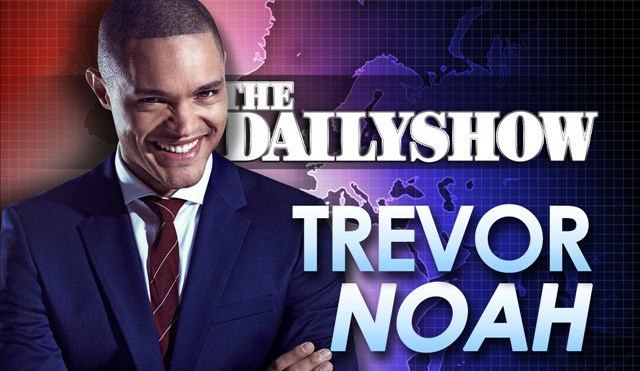