Social Media Experiment of the Day: Was ‘Alex from Target’ a PR Stunt? 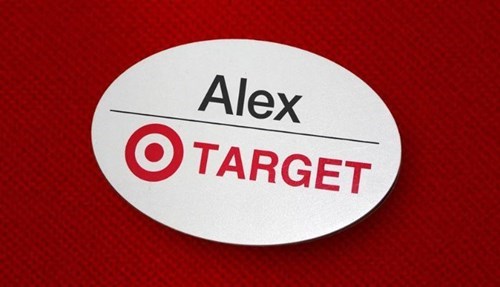 We all suspected this was too good (bad?) to be true, right?
In a lengthy post on LinkedIn, a man by the name of Dil-Domine Jacobe Leonares is claiming that his company, Breakr, orchestrated the entire "Alex from Target" meme which spread like a virus across the Internet earlier this week.
The LA-based startup wants to "connect fans to their fandom." And Leonares describes the purpose of this stunt as such:

We wanted to see how powerful the fangirl demographic was by taking a unknown good-looking kid and Target employee from Texas to overnight viral internet sensation.

And after both the original Tweeter and Alex denied knowing Leonares or his company, he backtracked with an update on his post and by telling Buzzfeed that he merely "drummed up support" after the photo was posted.

Update: Abbie (@auscalum) and Alex Lee (@acl163) were never employed by Breakr. A side from Abbie being a follower and tweeting the photo, we jumped on it with the hashtag #AlexFromTarget

So to sum it all up… it's still a huge, mind-boggling mess. And Ellen doesn't seem to care.

Internet Celebrity of the Day: Alex From Target 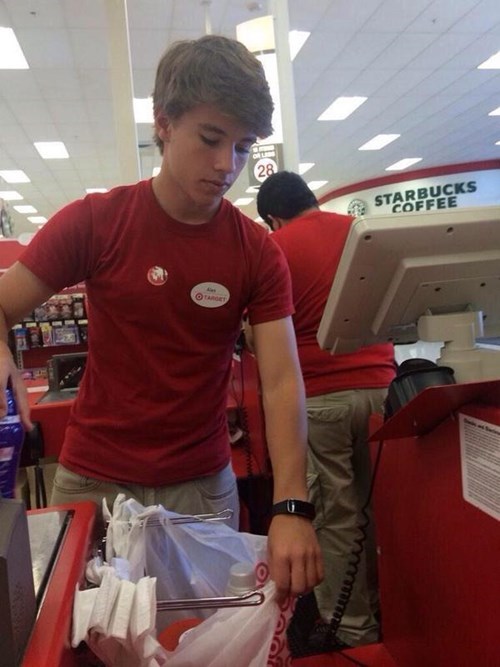 Is "Alex from Target" the new Justin Bieber or Nash Grier?

For reasons which we may never fully understand, the Internet has turned a photo of a boy working at Target into an international meme virtually overnight.

Twitter user @auscalum posted the photo on Sunday, which began trending on Twitter, has already been parodied in various Vines and images, and is even being featured on mainstream media outlets like CNN.

The real Alex now has 300k followers on Twitter as of Monday morning. Because of course he does.