Chick-fil-A Chickens Out of the Day 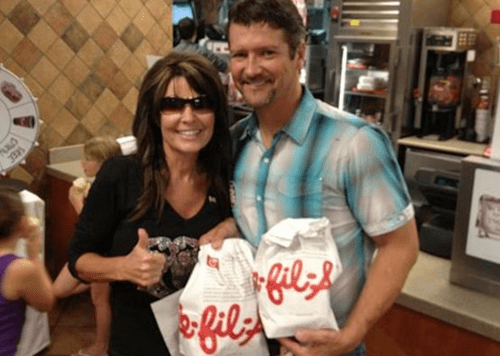 Chick-fil-A has promised that its WinShape Foundation will quit funding socially conservative groups that oppose gay marriage, according to Chicago advocacy group the Civil Rights Agenda:

In meetings the company executives clarified that they will no longer give to anti-gay organizations, such as Focus on the Family and the National Organization for Marriage.

Seems like great news, except for one small detail: NOM president Brian Brown says, "WinShape never gave to us."

Too bad -- guess we'll have to hear it straight from the chicken's beak.