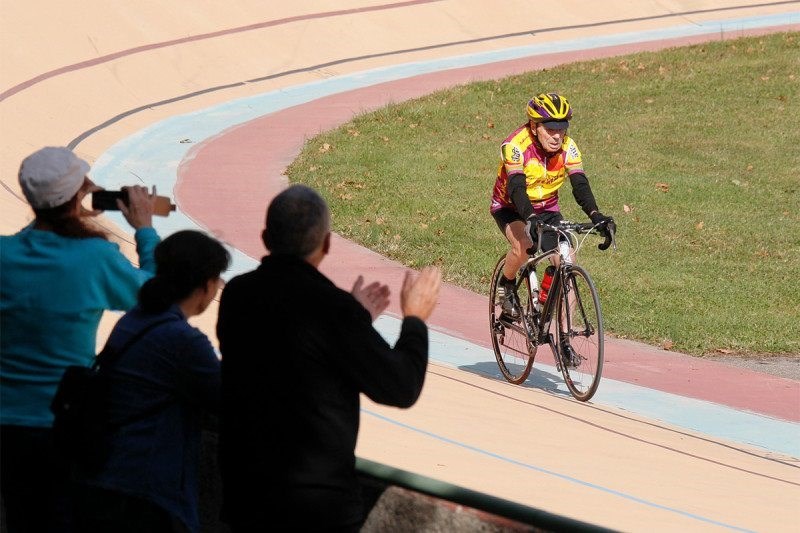 Ever wonder how your Grandpa would compare with an Olympian at their own sport? 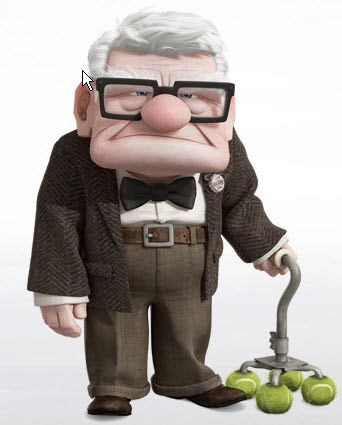 Well, some scientists did, and they set up an experiment with seniors doing the same activities as Olympians and then measured the difference between the Olympian's record and the centenarian's. Specifically, Usain Bolt, who ran the 100-metre in 9.58 seconds... 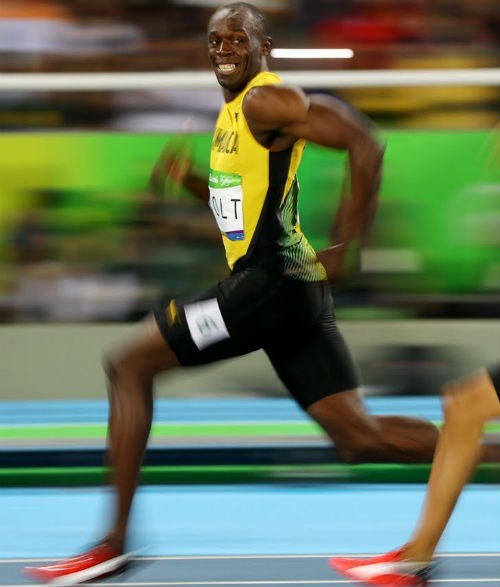 The centenarian athlete who showed the lowest percent decrease in performance between an Olympian and himself was Robert Marchand, a Frenchman, who holds the world record for his age group in 1-hour track cycling. He cycled only 50.6 percent slower than Bradly Wiggin's record. 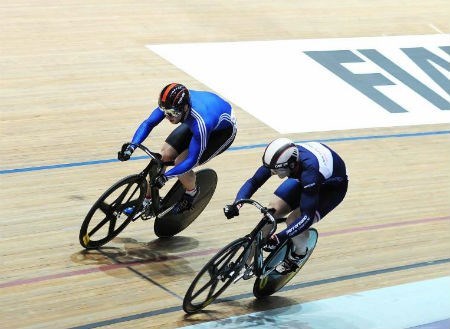 After 40, our performance decreases by about 10 to 15 per cent per decade usually, so you'd better start running now if you want to catch these Grandpas. 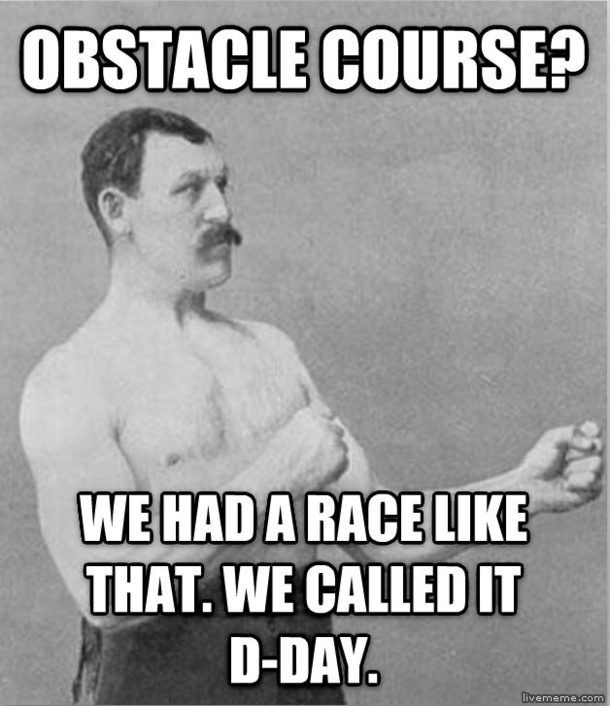 Curious what 9.58 seconds feels like? Usain Bolt Shows You In This Amazing Video!