Atonement of the Day: Yom Kippur seems terribly hard for the Internet, Only Giving It More to Atone For 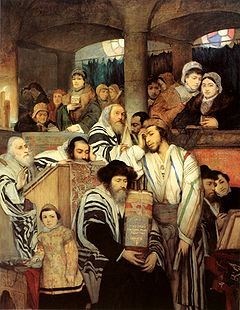 What has historically been a Jewish day of spiritual atonement, fasting and prayer, seems to be giving the Internet a bit of trouble.

Fasting begins tonight at sundown and only ends tomorrow after 25 hours have passed. It's real serious, bros.

Want to wish everyone a VERY happy Yom Kippur. Get turnt up.

It amuses me to watch gentiles struggle with wording their Yom Kippur wishes, given the inappropriateness of "Happy Yom Kippur."

I never know how to wish my Jewish friends a happy Yom Kippur and I'm pretty scared to ask.

Many seem to think the Pope is crashing the solemn, reflective party by coming to America:

Important question: Where is the Pope going to break-the-fast? #yomkippur

Many others are just having a rough time of it.

I just found out Yom Kippur starts tonight. That's not near enough to prep myself to fast. Maybe next year.

I haven't eaten today; haven't worked in any way, shape or form; and haven't left bed. Yom Kippur- am I doing it right?

But really, we just wanted an excuse to post this great new video from Broad City's Abbi Jacobson and Ilana Glazer about their struggle: