Bad Boy of the Day: Eric Trump May Have Sent an Illegal Tweet from the Voting Booth

Sometime between smoking in the boys room and slapping a “kick me sign” on his little bro’s back, Eric Trump found the time to vote this morning and did so Trump style. Not one to be held down by the constraints of the law, Trump took it upon himself to allegedly break one while in the voting booth.

Snapping a picture of what could be the only time that his dad will be on the ballot, Eric, who probably likes to go by the nickname “Bones” or “Daywalker,” Tweeted his excitement to his followers without regard for the rules, man. Well, it just so happens that that was illegal — not that he cares.

Well, he sort of cares because he deleted the tweet, which Yahoo thankfully posted.

That might not matter, though, because the NY Daily News spoke to a lawyer about this:

“I’m glad to see Eric Trump engaged in our valued tradition of civil disobedience by showing his ballot on the internet. However, according to the federal court what he did was illegal and he could face up to one year in jail,” said lawyer Leo Glickman, who represented voters who’d challenged the law in a federal suit. “He should have conferred with me before posting his ballot.”

No word yet if the renegade tweeter will be apprehended for the offense, but it’s good to know that there’s still someone out there breaking the rules for the rest of us. 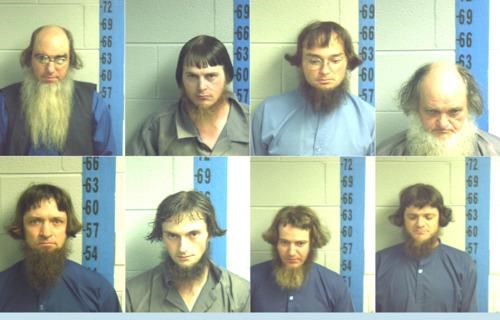