Jarrett Seltzer lost everything he owned in a fire this past February. To add insult to injury, Verizon Fios kept Seltzer on their billing cycle, and served him with a $2,345 collections notice -- you know, while he's trying to rebuild his life.

Seltzer isn't asking for financial support, instead choosing to merely raise awareness of his aggravating ordeal. And Verizon isn't the only one getting put on blast -- Seltzer says Geico is up next. 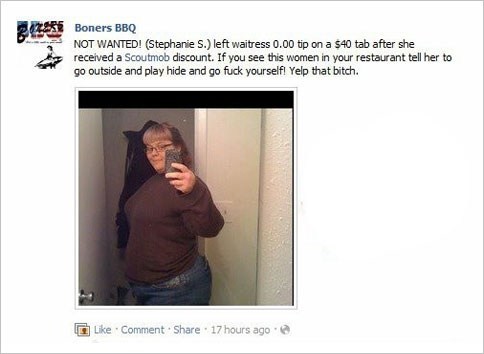