Starring Luke Pasqualino as young William Adama, the show is set in the tenth year of the First Cylon War, and follows the high-flying adventures of the Colonial fleet's newest battlestar, the Galactica.

Blood & Chrome does not yet have an official premiere date, but composer Bear McCreary revealed just last month that scoring of the two-hour pilot had been completed. 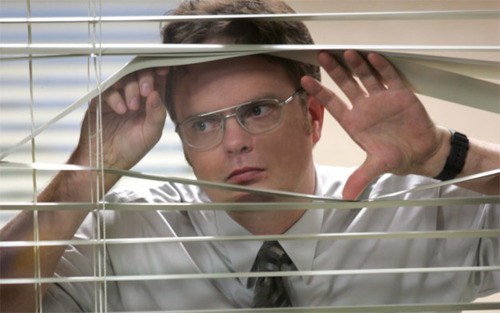