Breaking News of the Day 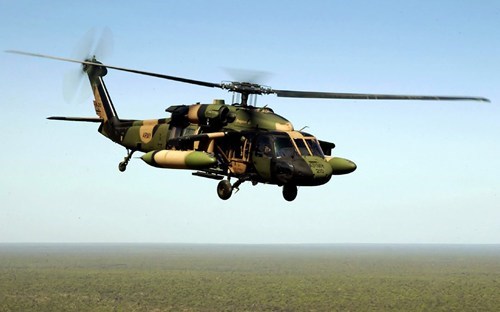 The military has confirmed that a NATO Black Hawk helicopter has crashed due to poor weather in Afghanistan, and it is not clear whether anyone survived. A crew of four was believed was believed to have been on board. A U.S. defense official, speaking on condition of anonymity, said the helicopter went down in the Regional Command-Southwest area, which includes the traditional Taliban stronghold of Helmand province.