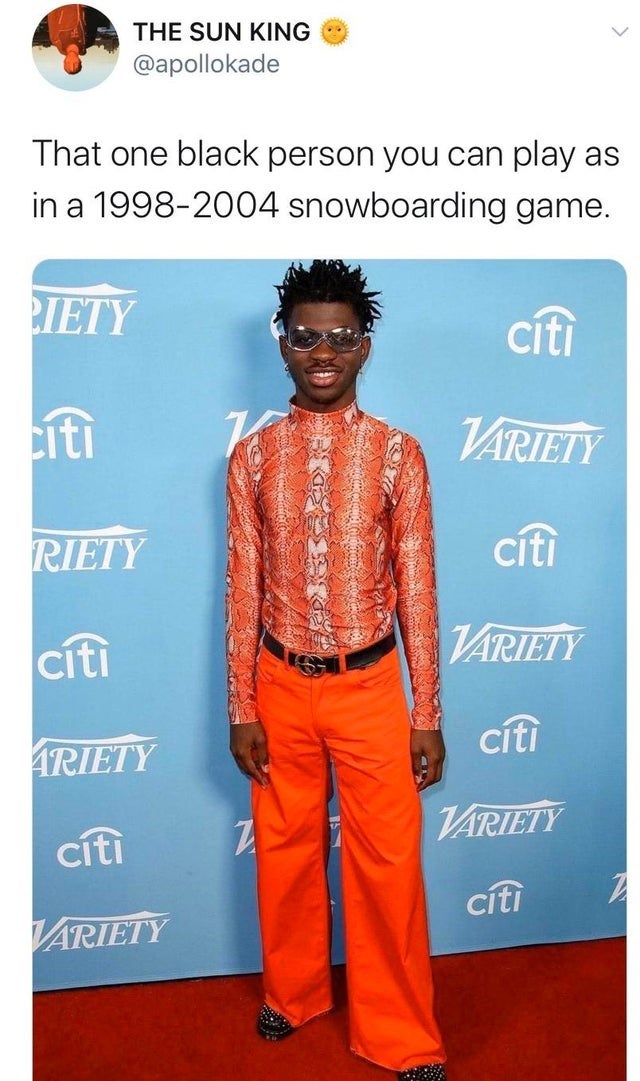 This story is going to make you say, "Ohhh, white people...." 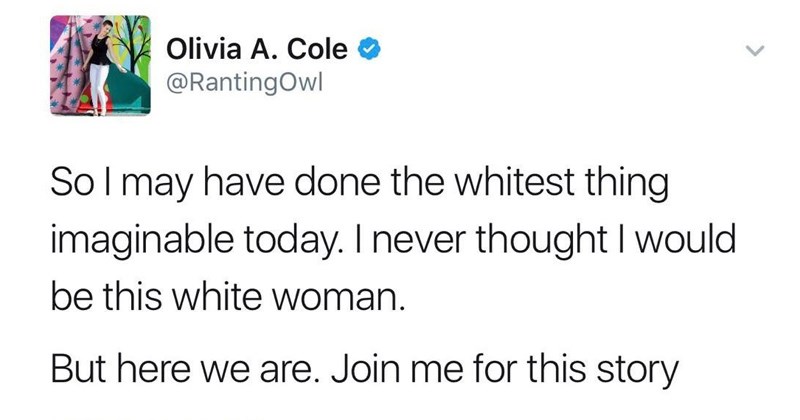 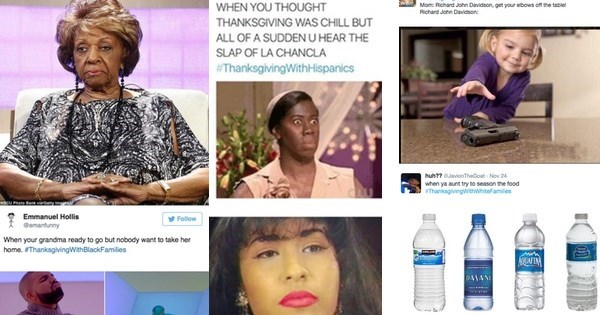 With Thanksgiving almost here, people on Twitter are eager to share their traditions. And these undoubtedly vary from culture to culture.

Do most of these tweets perpetuate stereotypes? Yep.

But are they hilarious? You bet!

Arbour is mostly know for her last very offensive video, "Dear Fat People," which launched passionate responses from people all across the Internet who were outraged over her comments about overweight people.

In her latest video, Arbour continues to bring her juvenile humor and shock-for-the-sake-of-shock antics.

"What the KKK do and have done in the history of the world is completely f*cked up not OK. However, they are proof that the white people invented the hoodie."

She does actually hit on some important topics, like the school-to-prison pipeline and unfair incarceration based on minor drug offenses.

But that message gets lost. Because she is Nicole Arbour.

I start more debates than the people running for president. 😉

And she is insufferable.

Statement of the Day: Ebony Magazine Comments on Cosby Scandals With Impactful Cover 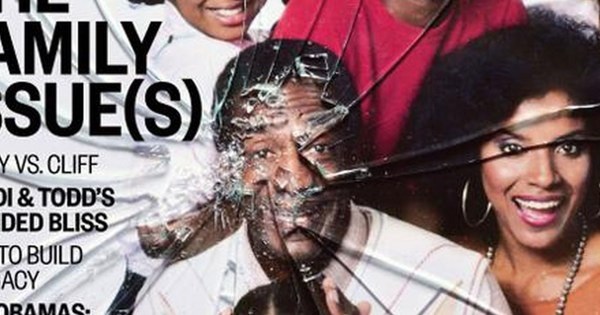 Ebony magazine unveiled the cover of its latest issue, and the striking image displayed is sure to start some conversations.

The November edition, named the "Family Issue," features a family photo from the Cosby Show with shattered glass squarely over the face of Cliff Huxtable.

This powerful image is meant to comment on Bill Cosby's flailing legacy as over 50 women have come forward with allegations of sexual abuse.

The November edition EBONY is all about the Black family, and some of our most complicated issues. A sneak peek: pic.twitter.com/ntL4qTrotV

"Now, some three decades later, as Cosby stands accused of sexually assaulting at least 40 women, Black America is left to grapple with his once-unimpeachable legacy," write Goldie Taylor in the cover story.

"If Bill Cosby is finished, what does that mean for Cliff, and the rest of the tribe called Huxtable?"