Record Breaking Movie of the Day 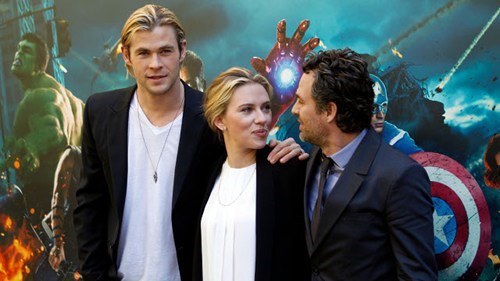 It's easy to peg The Avengers as a fringe movie as it's based on a comic book and is helmed by Joss Whedon, a name that is synonymous with indoor kids and people who love to mix musical numbers with their vampire slayers. Well, the nerd dog days are over as The Avengers was been welcomed in other countries and earned a pretty penny: $178.4 million, to be exact. It also has the prestige of having the biggest opening weekend in 12 regions. While the movie won't open stateside until May 4th, America is already preparing to make Whedon its new movie overlord.