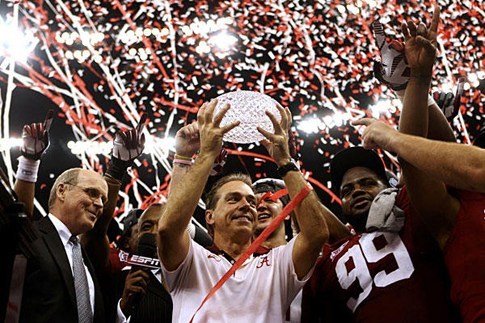 After three hours of deliberation, the Bowl Championship Series presidents at long last voted today to end the 14-year reign of the BCS -- and all the criticism that came with it. A four-team playoff will begin in 2014.

"This was timely, had to be done," former Big 12 acting commissioner Chuck Neinas said. "(It was in) response to the public, response to the interest in college football. The BCS has done a great deal in helping promote college football, and there's a general feeling we need to do something better to determine a national champion." 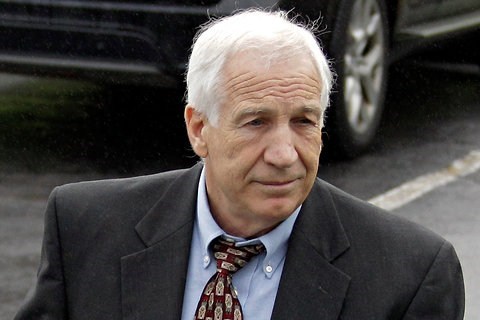