This is what you call commitment to a cause.

A Texas man who doctor's say should have already died is hanging on as long as he can just to watch Star Wars: The Force Awakens.

Daniel Fleetwood, 32, suffers from a connective tissue cancer. His doctor's gave him two months to live back in July, but he is fighting to make it at least to the Dec. 18 release of the film.

"Judging by how progressive the disease has gotten in the past two months, I really don't think that I'll be able to make it," he told KPRC.

JJ: I'm not asking you to let the world see TFA early. Just do it for one person - Daniel. #ForceForDaniel pic.twitter.com/FohLdn1pux

The hashtag #ForceForDaniel has been started to encourage the franchise to set up a special screening for Fleetwood ahead of the worldwide premiere.

Star Wars stars Mark Hamill and John Boyega have both been retweeting messages in support of the campaign. 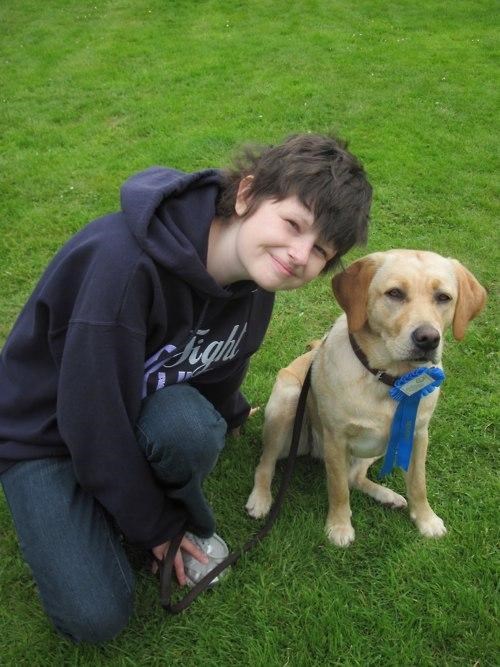