Cameo of the Day: George Clooney in ‘Downton Abbey’

There's a new face in Downtown Abbey, and he looks like he's been using plenty of Dapper Dan.
George Clooney will be making an appearance in a special mini episode of the show as part of a fundraiser for ITV called Text Santa.
A very gif-able teaser clip released this week gives you a first look at his character who turns around and smiles after being approach by Lady Cora (Elizabeth McGovern).
The actual video will air as part of the special in the UK on December 19. 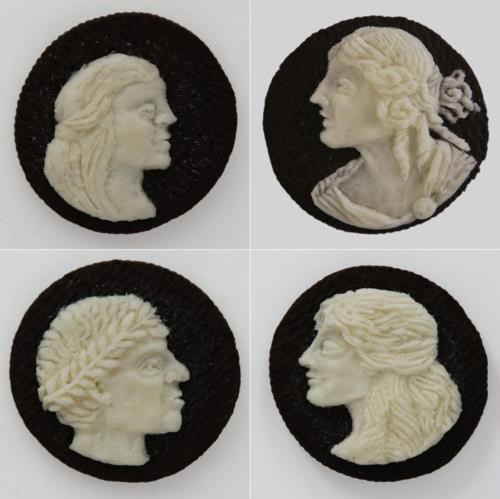