These are today's top ten dank memes and they are definitely worth a moment of your day. Maybe even two! Check these out and once you're done here have a look at the previous list for yesterday's picks. 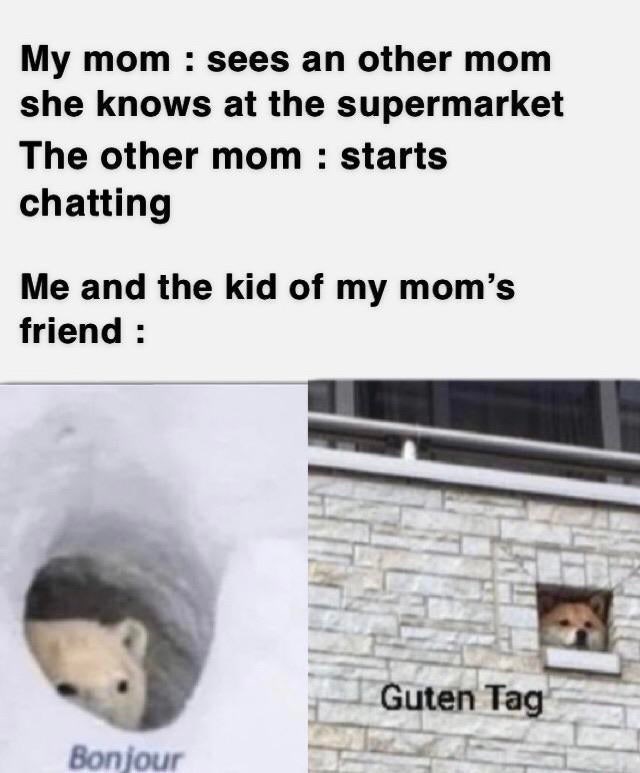 Technology of the Day: New Google CAPTCHA Asks If You’re a Robot

You know those annoying boxes on websites that ask you to type hard-to-read text as a security precaution against spammers and bots? And then after 3 failed attempts you just throw your computer out the window instead?
Well their days might be numbered.
Google has announced that it has developed a new method of proving that a user is a real, live human being.
"No CAPTCHA reCAPTCHA" - as it's being called - simply asks if you are a robot, and then you click a box if you are not.
According to Google:

Our research recently showed that today's Artificial Intelligence technology can solve even the most difficult variant of distorted text at 99.8% accuracy. Thus distorted text, on its own, is no longer a dependable test.
To counter this, last year we developed an Advanced Risk Analysis backend for reCAPTCHA that actively considers a user's entire engagement with the CAPTCHA—before, during, and after—to determine whether that user is a human.

If you are a robot… well then you need to stop, right now. Bad robot. 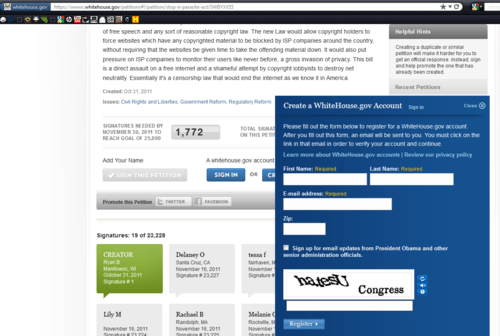