Technology of the Day: Google Can Now Auto Caption Photos 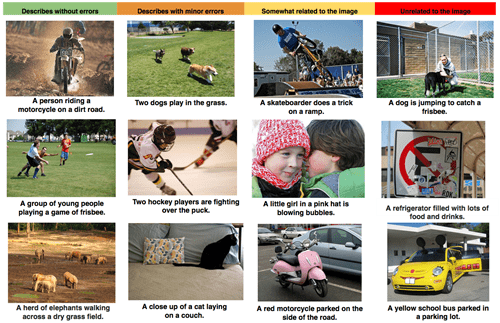 Google's not just building a robot army to take over the world, its also designing artificial intelligence to help people out (or so it says).
Researchers have announced that they have developed new technology that can automatically caption a photo with greater accuracy than ever before. The program is intended to assist the visually impaired in addition to making image searches easier.
"A picture may be worth a thousand words, but sometimes it's the words that are most useful -- so it's important we figure out ways to translate from images to words automatically and accurately," they wrote on their blog.
Google provided a few examples including this photo with the caption "Two pizzas sitting on top of a stove top oven." 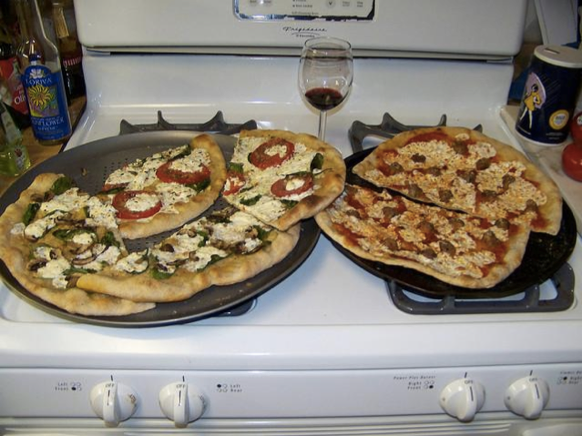 Sounds great in theory, but it will be interesting to see how it shapes up against some of the other stuff the Internet has to offer, besides a couple pizzas.
Exhibit A: