Movie News of the Day: Seth Rogen Signs Up to Star in Movie About the 90s Video Game Console War Between Nintendo and Sega 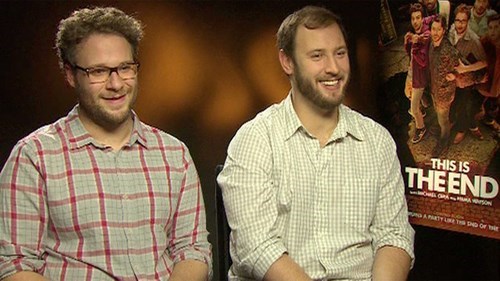 Seth Rogen and Evan Goldberg will pen and direct the movie based on Blake Harris's book, Console Wars: Sega, Nintendo And The Battle That Defined A Generation, which documents the corporate battle that helped turn video games into a massive industry.

Sony optioned the movie rights to Console Wars despite the fact the book won't be released until later this year.

Seth and Evan have previously worked together on films such as Superbad, Pineapple Express and This Is The End.