Using social media requires a little bit of grace. We forgive them for not having the hang of the internet. 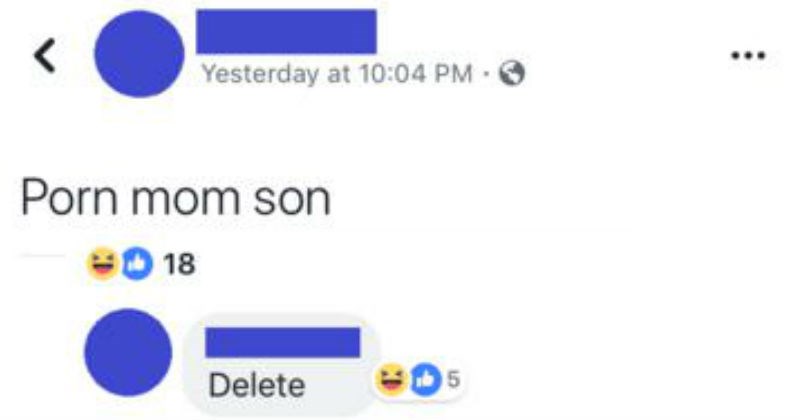 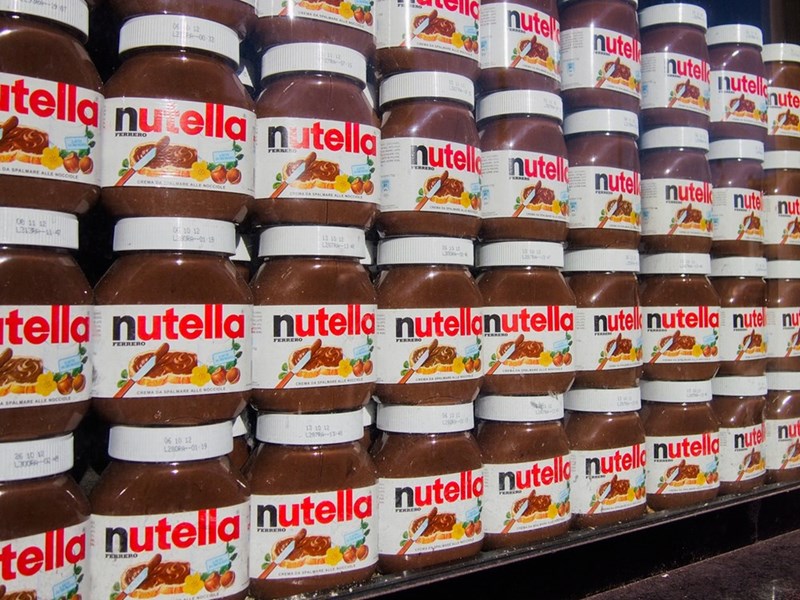 Celebrity Non-Endorsement of the Day 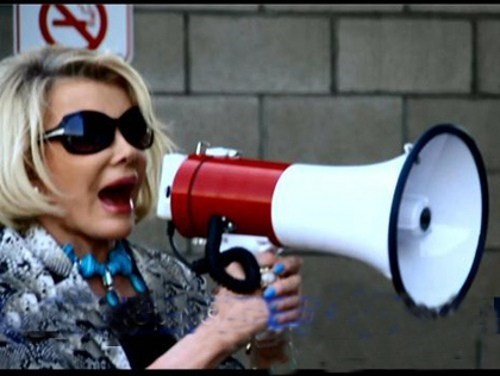 When Joan Rivers got wind that Costco wasn't selling her latest book, I Hate Everyone … Starting With Me, she took a bullhorn to a Burbank store location on Tuesday and accused the big-box retailer of violating her First Amendment rights:

Costco should not be like Nazi Germany! Next thing they'll be burning the Bible.

Security guards then surrounded her, so she handcuffed herself to a customer's cart.

Apparently, Costco has refused to carry her book because of two made-up quotes on the back cover:

Costco let the 79-year-old Rivers go without having her arrested, but the worst insult was yet to come:

They kicked me out without giving me any free samples.