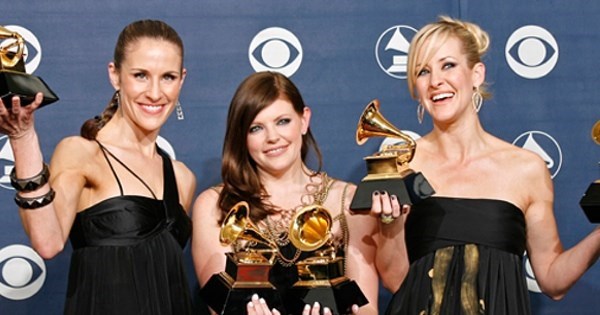 Music fans are celebrating today after it was announced that 90s' country sensation the Dixie Chicks have reunited for a special world tour staring next year.

No telling what'll happen when Dixie Chicks return to the U.S. for the #DCXMMXVI World Tour! https://t.co/X65bu4R6Y1 pic.twitter.com/rTk5gZBFMt

The group's DCX MMXVI World Tour will kick off June 1, 2016 in Cincinnati, Ohio and hit 40 cities in the United States and Canada.

Over the past decade, the trio has mostly worked on solo projects after comments made by the band about President George W. Bush in 2003 caused an uproar.

But fans have finally gotten over that, it seems. Not a Dixie Chicks fan? Here are some videos just to get you started...