Reunion of The Day: The Backstreet Boys Performed Together at a NYC Fashion Show

'90s music fans were all amazed when the Backstreet Boys reunited to close out the Balmain x H&M fashion show in New York City last night.

The group met on stage to perform their singles "I Want It That Way" and "Everybody (Backstreet's Back)."

And McLean talked to Rolling Stone about a possible tour with the Spice Girls.

Someone please make this happen.

Links of the Day: Model Falls, Saggy Pants Ban and What You Missed This Weekend

Well, the weekend happened. The first one after Labor Day.

Did it feel more like fall? Did you spend it watching football? Enjoying the last bit of summer?

However you laid back this weekend, you probably missed some of the best stuff that went down, Internet-side. That's where we come in.

Here's some of what happened over the last few days. 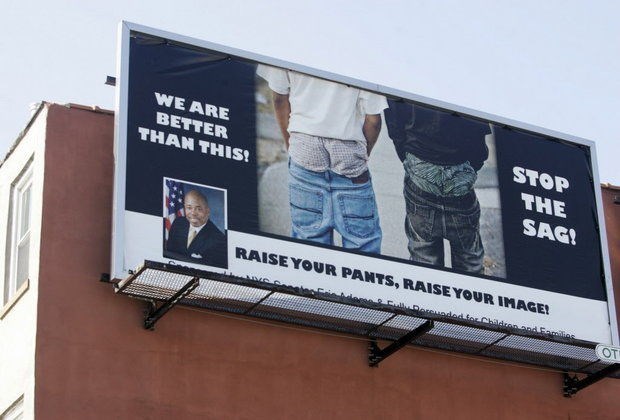