Fine Bros. Apologize After the Internet Points Out That Trying to Trademark the Word 'React' is a Bad Idea 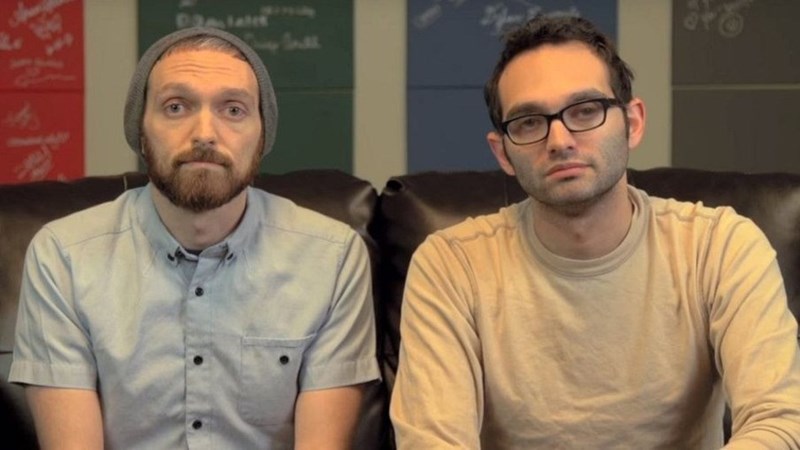 Recently Youtubers the Fine Brothers announced a "React World" program where anyone could use resources they supplied to create their own versions of their famous "React" videos, provided they follow through with the legal requirements to license the use of that "style" of video from them.  When the Fine Brothers announced that they planned to trademark the word "React" and framed it as an action "for the community", that community got pretty upset. They are well known for making their name from reaction videos from Kids, Teens, Elders and an assortment of other groups, which they also applied to trademark reacting to stuff in addition to just "react" in general.

Youtube is full of 'reaction' videos, as angry Youtubers were quick to point out, pretty much everyone has done it at least once. That's why it could be pretty annoying when one company decides to try to trademark such a general idea for their own use.

That's probably what began this steady decline in subscribers and a PR disaster. 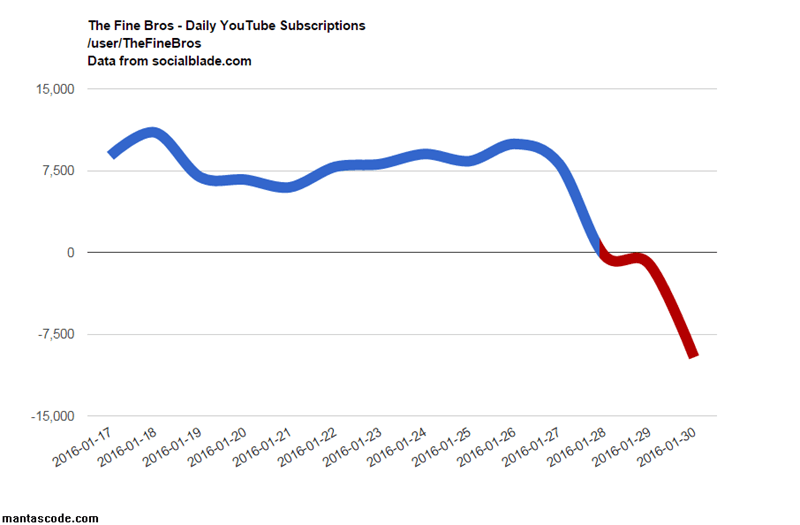 Eventually, they decided to cancel their program and issue an apology on Medium to appease the people:

We realize we built a system that could easily be used for wrong. We are fixing that. The reality that trademarks like these could be used to theoretically give companies (including ours) the power to police and control online video is a valid concern, and though we can assert our intentions are pure, there’s no way to prove them.

We have decided to do the following:

1. Rescind all of our “React” trademarks and applications.*

Obviously the original video announcement has been taken down but if you didn't get to see it, this video parody will give you a pretty good idea of what it was like:

Elders React To Gangnam Style of the Day

Via The Fine Bros
Repost
Recaption

They really get into the latest pop craze, as opposed to being utterly mortified by Skrillex.