Thing to Touch of the Day: Not These Five Everyday Things Because Science They’re the Grossest 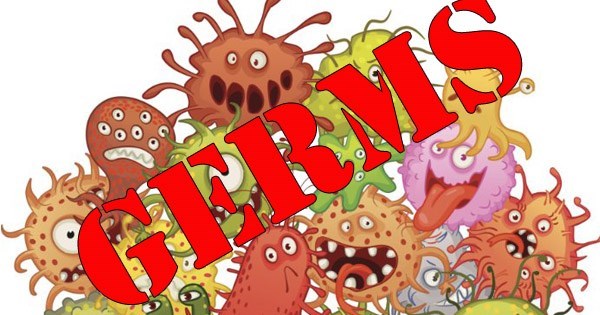 Take a seat because that toilet isn’t nearly as disgusting as the hand towel.

TIME magazine talked to Charles Gerba, a professor of microbiology at the University of Arizona, to get the dirty truth about what’s the grosses thing in the bathroom. Turns out, you’re probably touching them in hopes of getting cleaner. But you’re wrong. Dead wrong. Nothing is safe. Germs everywhere.

According to Gerba, the top five grosses things are:

You can read more about the millions of tiny things that’ll make you sick and kill you over at TIME, but I don’t see why you’d want to. The germs are everywhere. We’re all doomed.

Here's a List of Foods To Avoid If You Don't Want Food Poisoning, According to an Expert 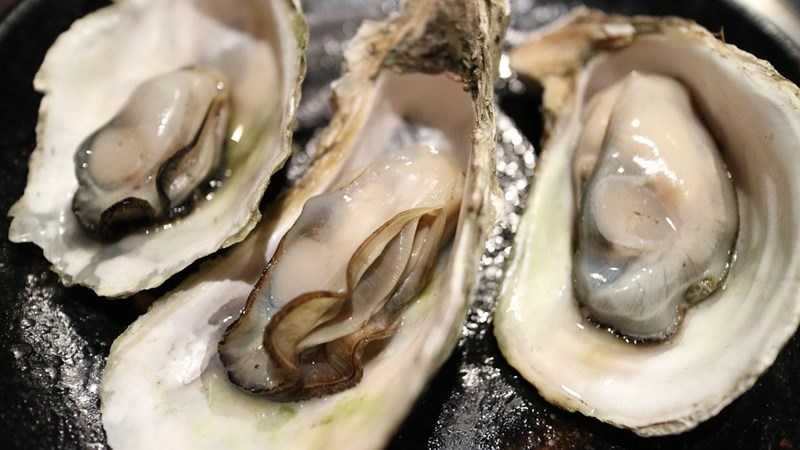 Bill Marler is a lawyer who specializes in foodborne illness and he's one of the best in the business. After years of seeing people who got sick from different kinds of food contamination, he's made a list of foods he just won't eat. This includes:

All of these things are regularly enjoyed by many but also very prone to dangerous bacteria if handled incorrectly. Could you give these things up?