Scam of the Day: Turns Out Ashley Madison Was 20 Million Dudes Trying to Talk to 1,500 Women 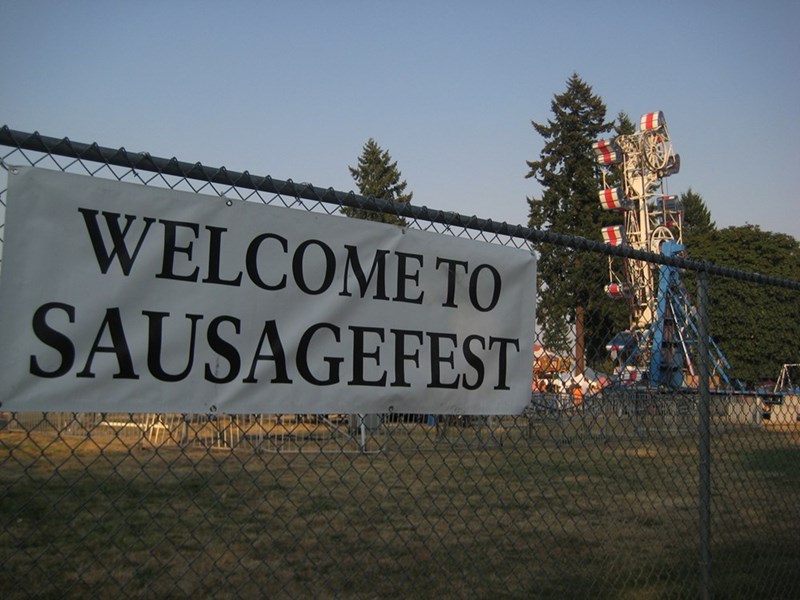 Like an onion, this whole Ashley Madison thing gets stinkier as you peel back the layers.

After the data breach, the ruining of several lesser celebrities and some unfortunate losses of life some new research has come to life that makes the whole thing even more of a sh*t show.

After much speculation going around, it was the diligent research efforts of Gizmodo that actually analyzed all that data to determine how many, if any, women were actively using the site.

This isn't a debauched wonderland of men cheating on their wives. It isn't even a sadscape of 31 million men competing to attract those 5.5 million women in the database. Instead, it's like a science fictional future where every woman on Earth is dead, and some Dilbert-like engineer has replaced them with badly-designed robots.

Those millions of Ashley Madison men were paying to hook up with women who appeared to have created profiles and then simply disappeared. Were they cobbled together by bots and bored admins, or just user debris? Whatever the answer, the more I examined those 5.5 million female profiles, the more obvious it became that none of them had ever talked to men on the site, or even used the site at all after creating a profile.

Basically, the engineers kept the profiles of the inactive women front and center to give the site more of a party vibe, then would bot responses to the millions of salivating doinks, before those ravenous louts realized the site was trash and took advantage of the elite feature and paid Ashley Madison to delete all their information. Which never happened.

There were tons of bots created and other hijinks, but Gizmodo found the most important detail to be in how many accounts checked their messages.

Gizmodo did a fantastic job on the research and the whole, long story is well worth reading.

But even if not, this information is a rotten cherry on the putrid sundae of infidelity.