Sagitarius A*, denoted Sgr A*, is a supermassive black hole at the center of the Milky Way Galaxy. Suddenly, scientists noticed it was glowing 75 times brighter than normal. So much so, that they mistook it initially for a nearby star. The brightness was only momentary, as it returned back to its normal state. But the event has scientists excited and baffled. 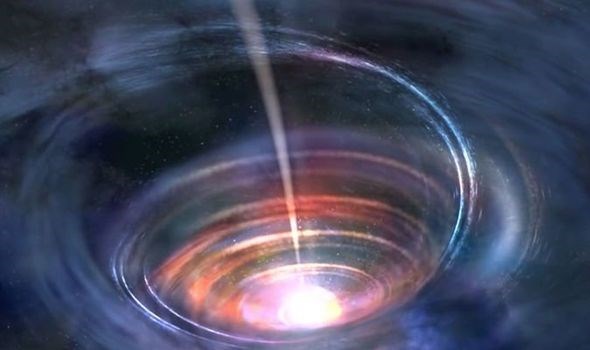