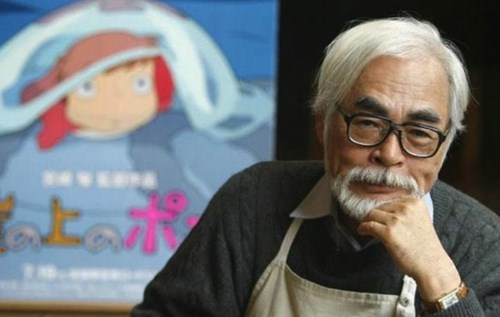 Miyazaki's announcement was made at a news conference at the Venice Film Festival on Sunday by Koju Hoshino, president of Miyazaki's production company, Studio Ghibli. Despite retiring sporadically since 1988's Princess Mononoke, Miyazaki turned 72 this year and many believe this will be the end of his movie making career.

His latest project, The Wind Rises, has been playing in Japanese theaters since late July, will be his last feature film.