HBO Will Be Launching a Standalone Streaming Service Next Year 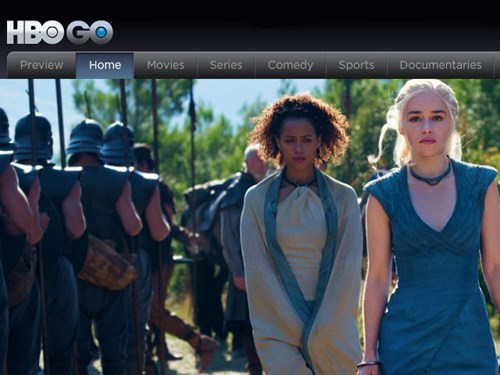 There are no particular details yet such as will it be a mirror of HBO Go for non paying cable customers or will it be some kind of watered down version to keep the big boys like Comcast happy.

Speaking at the Time Warner Inc. Investor Meeting today, Richard Plepler, chairman and CEO, HBO, announced that the company will offer a stand-alone HBO streaming service in 2015. Following a portion of his presentation focused on HBO's domestic business, during which he cited significant growth opportunities inside the pay-TV universe, Plepler then turned to the current ten million broadband-only homes, which is projected to grow.

Plepler then added: "That is a large and growing opportunity that should no longer be left untapped. It is time to remove all barriers to those who want HBO.

"So, in 2015, we will launch a stand-alone, over-the-top, HBO service in the United States. We will work with our current partners. And, we will explore models with new partners. All in, there are 80 million homes that do not have HBO and we will use all means at our disposal to go after them."