Dumb Ways People Ended Up With A Scar

As smart as you might think you are, you an always accidentally bite into a super heated pizza roll and lose your own self respect in between the dabbing of hot grease and yelping. At least injuring oneself in a stupid way is a basically universal experience. For some real dullards, here are some facepalm moments from the world's beacons of stupid. 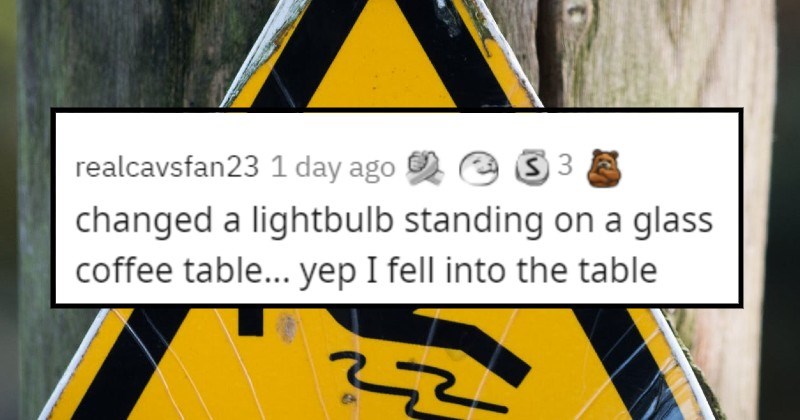 An absolutely enormous explosion rocked the Tianjin province of China in the late hours of Aug. 11.

Very little information has come out about the cause of the gigantic fireball, how many casualties it caused or what impact it could have on the industrial province.

So far, the BBC has only the barest of details.

The explosion reportedly occurred at the Tianjin Binhai New Development Zone at about 23:30 (15:30 GMT). Pictures and video footage shared on social media suggest a number of people were wounded by the blast.

Several nearby tower blocks are without power, according to the Chinese state broadcaster CCTV.

At this time, most of what is known has come out of social media, with hundreds of people posting the devastating event and its aftermath in the city, which lies southeast of the country's capital Beijing. The blast was even visible from space:

According to Wikipedia, over 15 million people live in the Tianjin province. The area in which the explosion occurred is reportedly home to 219 Fortune 500 companies. 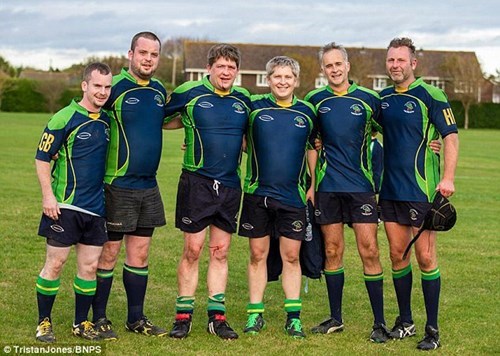 As a rugby player, Edward Baker was used to getting pummeled to the ground and knocked around in every which way imaginable.
He broke his nose over and over again and eventually lost his ability to pick up a scent.
But then this happened.
During a recent match, he got kicked in the face, and the accident allowed him to smell again for the first time in 20 years.
"I had an operation last year where they drilled into my nose to make me breathe better through it, but it didn't work." he said. "So where the surgeons failed this bloke's size 12 boot worked."
And just in time too.
Baker recognized the smell of gas near a school a few days later, and reported the leak to authorities, preventing a potential disaster.
Dean Martin said it best: