Via The Drum
Repost
Recaption

A British Airways ad campaign is using a billboard with "custom-built surveillance technology" to track their planes flying overhead, triggering an interactive video of a child pointing at the aircraft.

If the Gaza Strip was in Your Backyard, Where Would Rockets Land? 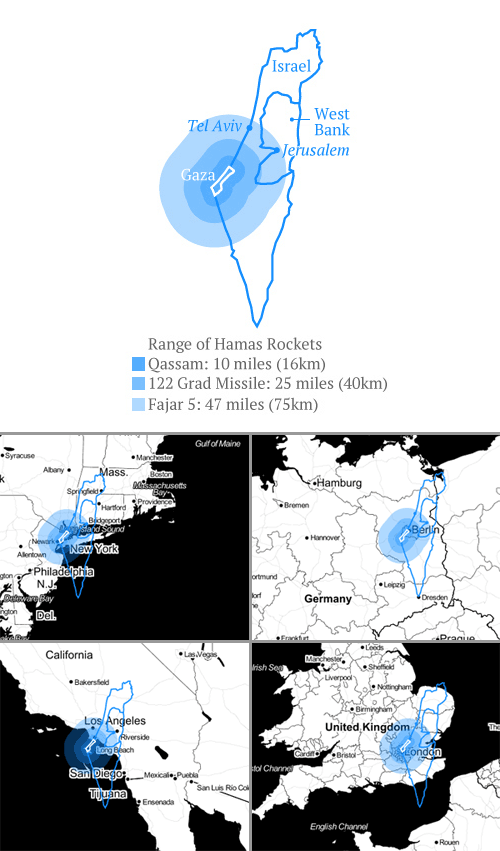 According to the latest PDF map released by the Israeli Defense Forces, Hamas' rockets fired from the Gaza Strip can reach up to 47 miles within the Israeli territories, including Tel Aviv and Jerusalem. So what if the Gaza Strip was in your backyard? Where would the missiles land? Check out this interactive map designed by San Francisco-based design studio Stamen and powered by OpenStreetMap.

Box Office Fail! of the Day 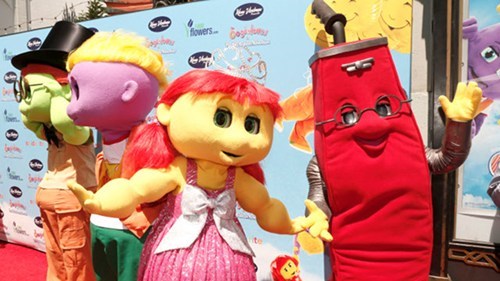 The Oogieloves apparently are a thing, and they apparently had a movie come out this weekend. Somehow, even after $60 million was dumped into production and promoting, nobody else knew about it either.

The Oogieloves in the Big Balloon Adventure now has the distinction of the worst opening ever for a wide release film. Some quick movie math reveals its $448,131 haul breaks down to $207 per theater, which means not even stoners wanted to take part in this interactive debacle.