Steak Dinner of the Day: Woman Hits Million-Dollar Jackpot, Casino Offers Her Dinner Instead of Money 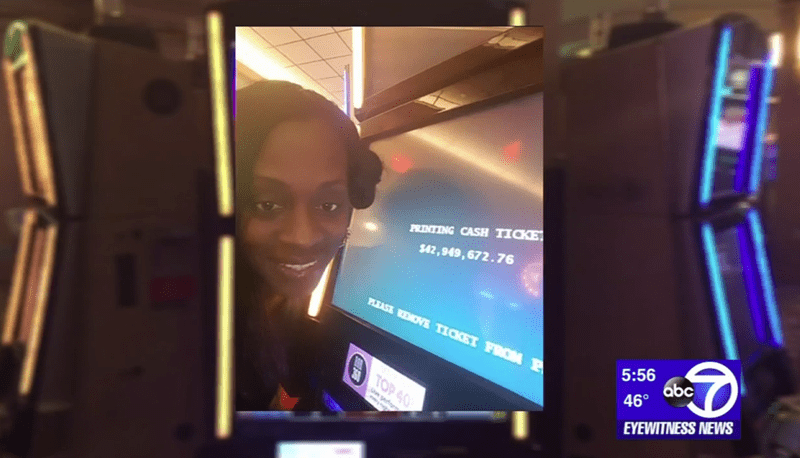 Imagine hitting a million-dollar jackpot and finding out that the grand prize was a complimentary hotel dinner?

That's exactly what happened to Katrina Bookman, a New York woman who won $42.9 million on a slot machine and found out she would be recieving a steak dinner instead of money. Apparently, the machine was broken. But hey, maybe it's a really, really good steak dinner.

Resorts World Casino in New York, owner of the machine and afforementioned steak dinner, says that they don't have to pay becuase the slot machine malfunctioned. In fact, the machine was offering more money than the machine advertised. They weren't ready for the power of the selfie, though. Bookman snapped a quick picture of herself in the happiest moment of her life. Now, she and her lawyer are saying that she's entitled to at least the maximum payout from the machine, roughly $6,500.

"I should win the max," said Bookman. "And I feel like I should treat [the manager] to a steak dinner."

The New York State Gaming Commission is siding with the casino, saying that malfunctioning machines void any winnings. The machine even says as much. However, they did not comment on the value of the steak dinner and whether it was worth $42.9 million.

Jackpot of the Day: Man Buys $5 Million 'Billy The Kid' Photo at Thrift Store For $2 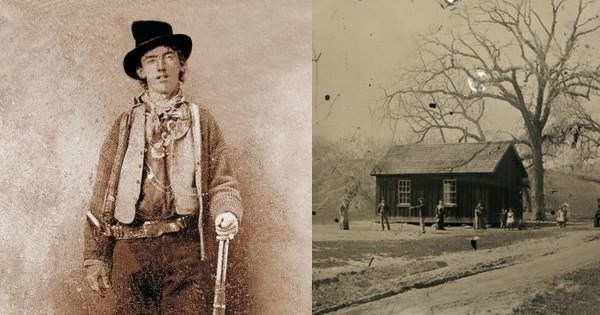 This guy just found the "holy grail of Western Americana," and he only paid $2 for it.

Randy Guijarro of Freemont, California purchased a 4x4 tin photograph from an antique shop back in 2010. Little did he know, he was now in possession of the second confirmed image of bandit Billy the Kid.

The photograph shows Bill the Kid playing croquet with a group of his friends. According to a firm specializing in Western Americana, the image could be worth as much as $5 million. That's what we call a good buy!