Jeb Bush woke up today thinking, "What is America?" That's when he ran out and bought a gun so that he could Tweet the most 'Murica Tweet that has ever been posted with complete sincerity. The obvious stream of memes followed but, unfortunately for Jeb, it was really hard to top the original punchline/genuine attempt at a heartfelt, patriotic Tweet. That isn't to say they aren't worth reading, some of them may even inspire you to clap. 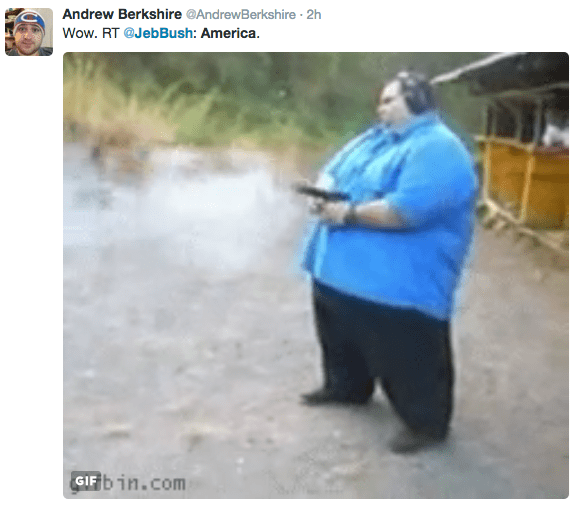 Photoshop Battle of the Day: Jeb! Bush Stands in Front of a Green Screen, Making Photoshops So Much Easier

It's tough for me to think that this wasn't some type of campaign stunt.

Standing in front of a green screen as a national figure is just the type of stuff that Reddit's r/photoshopbattles loves. 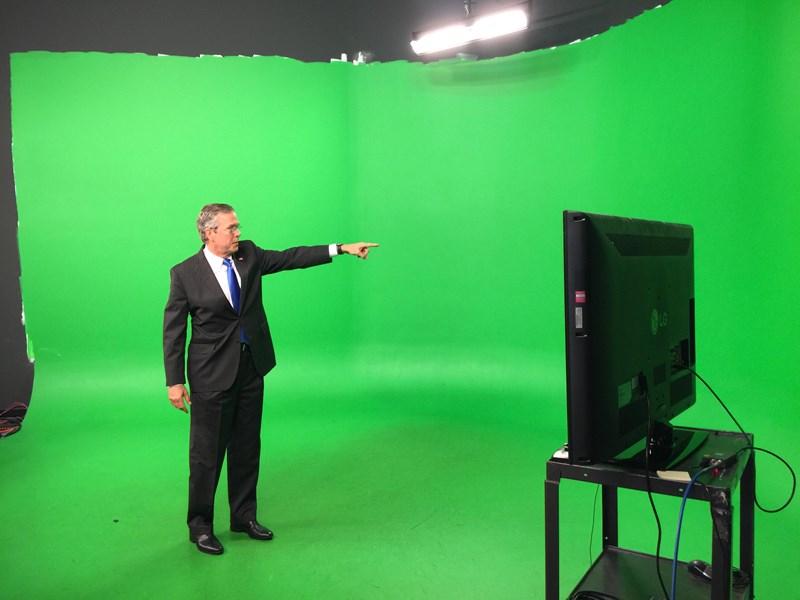 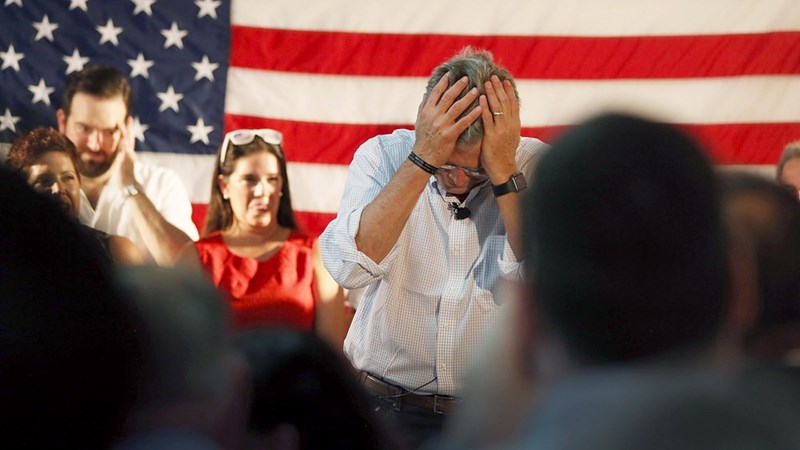 Unfortunately, some of that video footage looked pretty familiar to the eagle-eyed folks over at Politico.

The only problem: The sun is rising over a field in Cornwall, England — a clip available for between $19 and $79 on Shutterstock.

The video also shows a clip of the silhouette of a construction worker with text on the screen that says "America is great" — stock footage that was taken from "a multiple story building in Southeast Asia," according to the website Pond5. The HD version of the clip costs $35.

And the kids heading off to school? You can download them from iStock with a subscription. According to iStock, the clip was shot by a firm called MonkeyBusiness, based out of the United Kingdom.

George Clooney, Jeb Bush and Stay Human came on the show as guests and helped introduce America to the next contender for late night/viral video ratings. 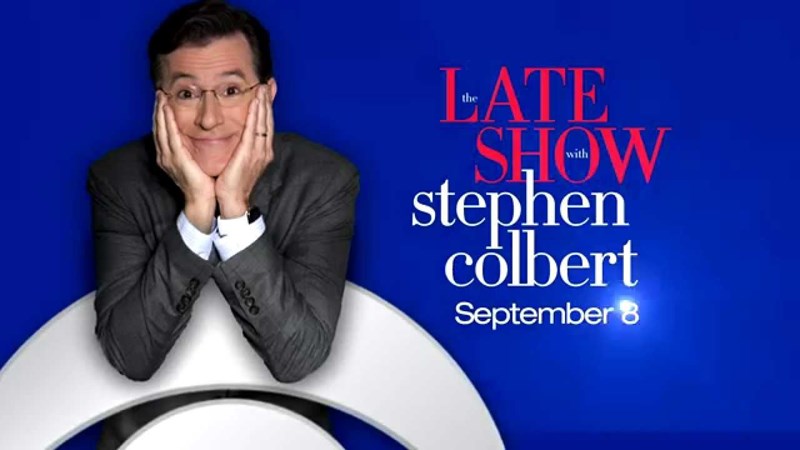