All The Best Memes And Reactions To The Kardashian Triple Pregnancy

Kim, Kylie AND Khloe are pregnant? God help us - and our newsfeeds. 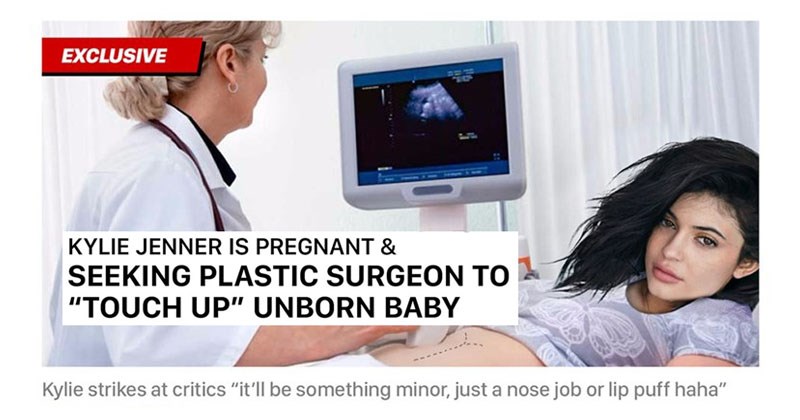 Joke of The Day: People Are Mad About What Chris Rock Had to Say About Lamar Odom 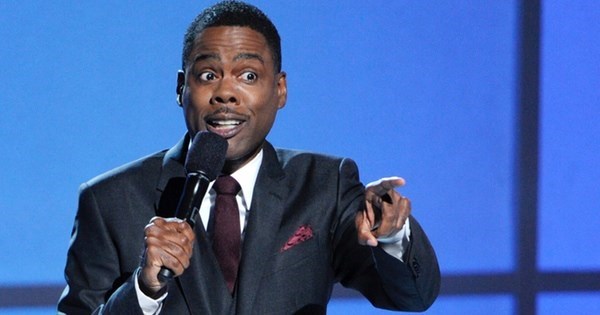 Since the life-threatening incident, Kardashian and Odom have put their divorce on hold. A lot of people took the tweet for what it is—a joke. But others were outraged with the timing of the tweet. Lighten up, Internet. There's probably something else out there you can be upset about.