Megaupload founder and reviled copyright infringer Kim Dotcom, whose January arrest in New Zealand revealed some glaring panic room design flaws, has a message for President Barack Obama and Hollywood. In "Mr. President", Mr. Dotcom stages a mini-protest against the system, complete with the requisite imagery: 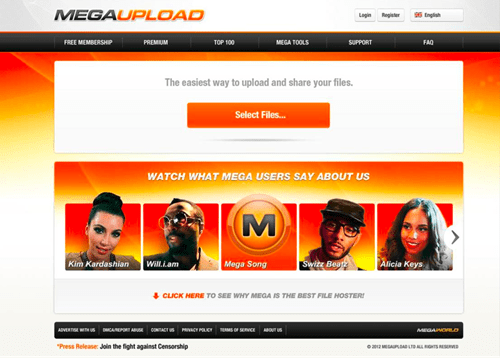