When Brexit Hands You Lemons.... 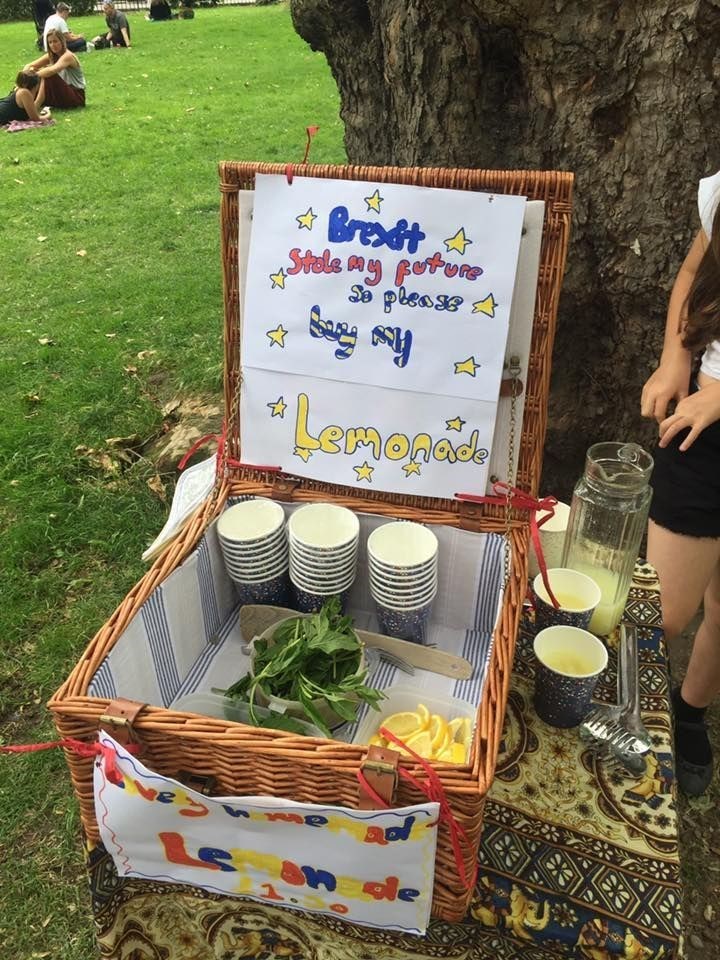 When Brexit hands you lemons...sell lemonade!

Charitable Action of the Day: When Life Gave Jerry Seinfeld Lemonade, Someone Called the Cops 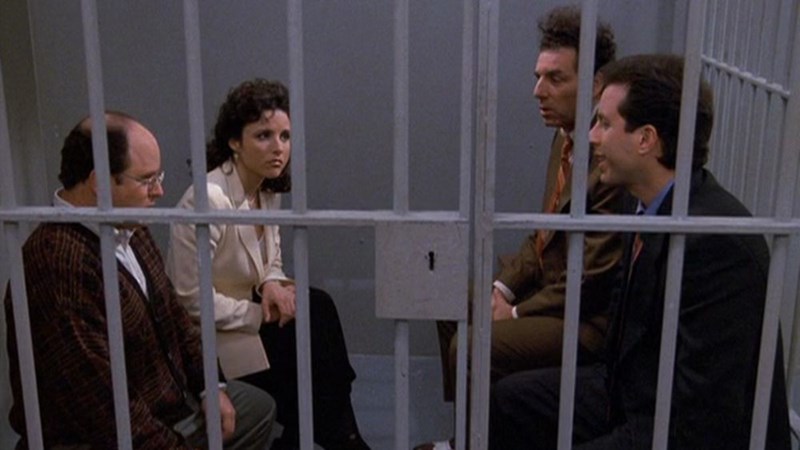 The one time Jerry Seinfeld tries to help someone, the cops get called.

In an attempt to raise some fun money for his wife's Baby Buggy family charity, Seinfeld, his son Julian and two of the youngster's friends set up an impromptu lemonade stand in East Hampton last week.

Not everyone in the Hamptons appreciated the philanthropic gesture according to the Huffington Post.

East Hampton Village Police received a complaint on Aug. 18 about illegally parked cars at the stand, The East Hampton Press reported. An officer arrived on the scene and told the comedian that lemonade stands were not permitted on village property, and that he'd have to shut it down. "No Lemonade For You," the newspaper's headline read, referencing the Soup Nazi' character's "No soup for you!" cry on Seinfeld's hugely popular sitcom.

Luckily, Seinfeld and his temporary employees were able to have a little fun with it and posted their reaction to the call on Instagram.

Lemonade dreams crushed by local neighbor but not before raising lots of money for @loverecycled. Thanks to all of our customers and big tippers! 🙋🏼🙌🏾 thanks Xander and Jaden for crushing it today with Julian and Jerry.