Eat Fresh of the Day: Subway Worker Zaps Bugs Over Top of Food, Gets Caught on Video

There was a problem rendering this video - it may have been deleted.
Via @Justin Clemons
Repost
Recaption

A guy walked into a Subway restaurant and saw a worker using a bug zapper over the food bins to kill some gnats, so he freaked out, took a video, and alerted the health department.

The 55-second video of the incident was made by Justin Clemons at the Subway restaurant, on the way back from golfing with his young son. Clemons is also advertising the licensing of the video on Facebook.

Subway responded after Clemons got over 14,000 views on his Facebook page, which he really enjoyed: 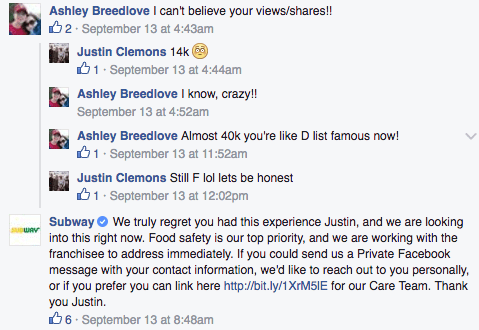 Subway corporate gave the news their official statement for the news too: 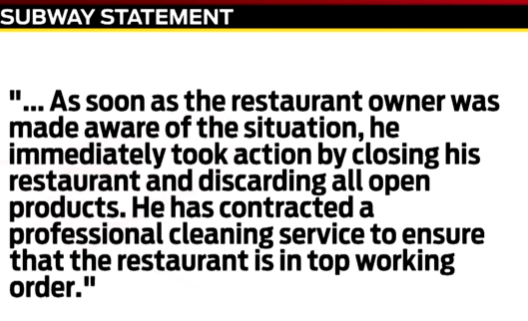 They threw out all the food in the store and admonished the clerk, who, as far as we know now, didn't lose his job from all the bug killing.


The jury is out on whether the food bins were closed when the zapping occurred, but the news says the gnats came from spoiled fruit or a drain in the floor, both of which seems kind of gross. 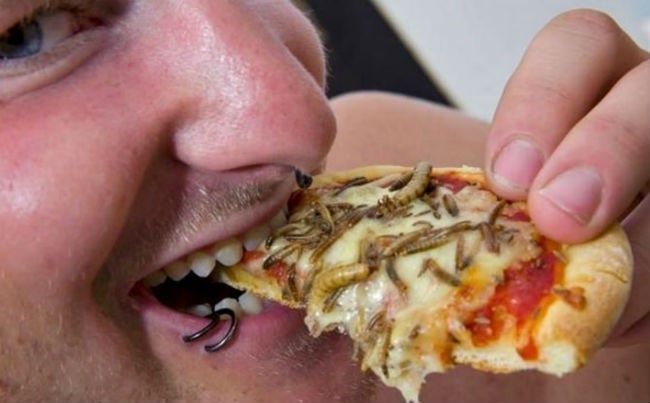 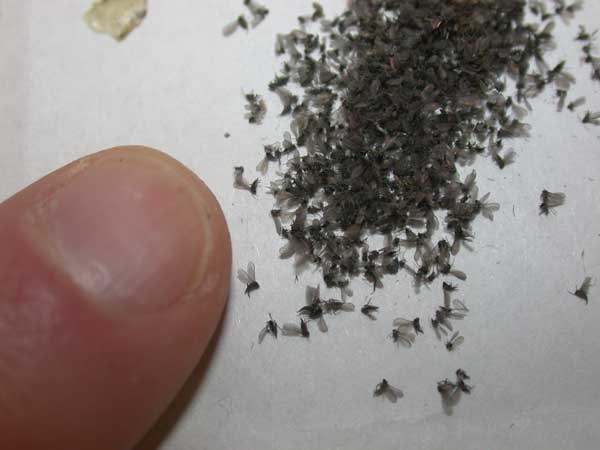 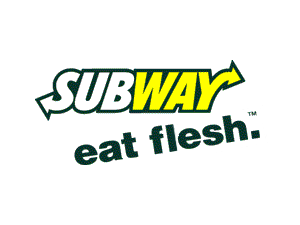 Random Reunion of the Day

Despite the hilarious attention that she's gotten over some ill-advised tweets this week, Courtney Love popped up in Williamsburg last night and played a Hole song and a Wipers cover alongside former bandmates Melissa Auf der Maur and Eric Erlandson. It's not awkward as whatever press she got a few days ago, but bravo for trying to deflect negative attention.