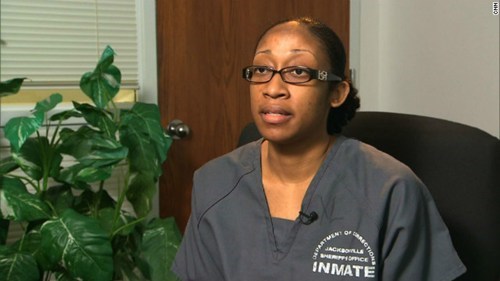 Florida courts continue to show a bass-akward way of dispensing justice -- 31-year-old Marissa Alexander has been sentenced to a 20-year bid for firing "a warning shot" to her husband, who was attacking her during a 2010 incident. Rep. Corrine Brown said the failure of the Stand Your Ground act is based on race:

How many times have they accepted Stand Your Ground if the person that was asking for it was black? You tell me.

Alexander next will appeal the court's decision, with Brown's aid.