John Carpenter Wins "Who Wants To Be A Millionaire", Calls Dad, Feels Ensue

What a power move when he phoned up his old man just to tell him that he was about to take home that million dollars. John seems like one of those human beings who just walks around with an encyclopedia in the back of his brain.

Italian caravan millionair Gianluca Vacchi uploaded a clip showing him having a dance off with a sexy companion.

The hilarious clip shows him wearing nothing but a Tarzan-style loincloth as he performs his bizarre dance routine.

The Internet went crazy; the clip has already been watched 2.5 million times.

My advise? Please DO try this at home! 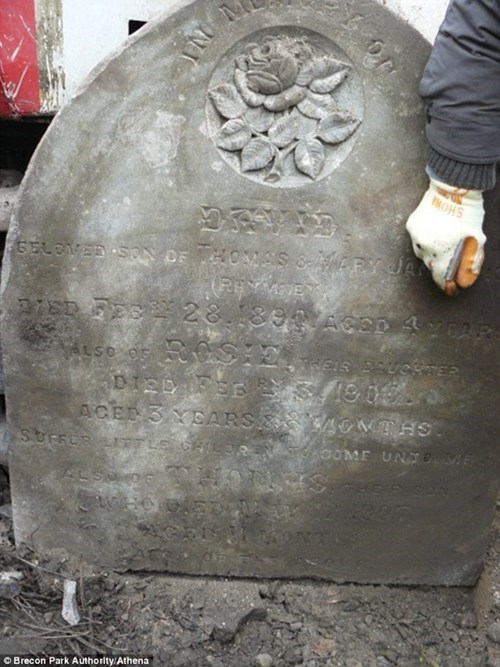