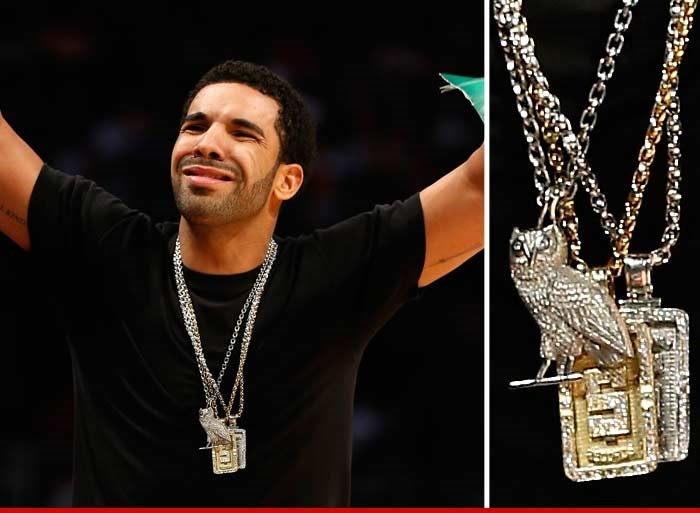 Fail of the Day: A Taiwainese 12-Year-Old Broke His Fall with a $1.5 Million Painting 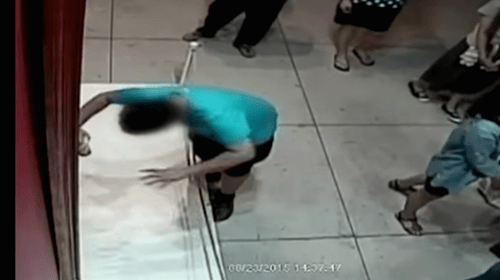 This kid may love art, but he doesn't have to use it as a crutch.

Some poor, uncoordinated tween lost his balance and unfortunately found it again in a 350-year-old painting in Taiwain.

Even more unfortunately for him, they released the surveillance footage of this clumsy person, struggling with the awkwardness of his growing body.

The 12-year-old lost his footing next to the 17th century Paolo Porpora oil painting called Flowers, valued at $1.5 million (£950,000), at a Leonardo da Vinci show at Huashan 1914 Creative Park in Taipei on Sunday.

He lost his balance, stumbled over the safety rope and pressed a can of soda into the painting to steady himself in the security footage released by the exhibition organisers.

Andrea Rossi, the exhibition curator, said the boy seemed "nervous" and asked that he not be blamed for the damage. The family will not be asked to pay the restoration costs.

They did confirm with a local news source that the painting is insured and this kid's ensuing teenage years will not have to further suffer under the weight of crushing debt, leaning on him as he did that work of art. 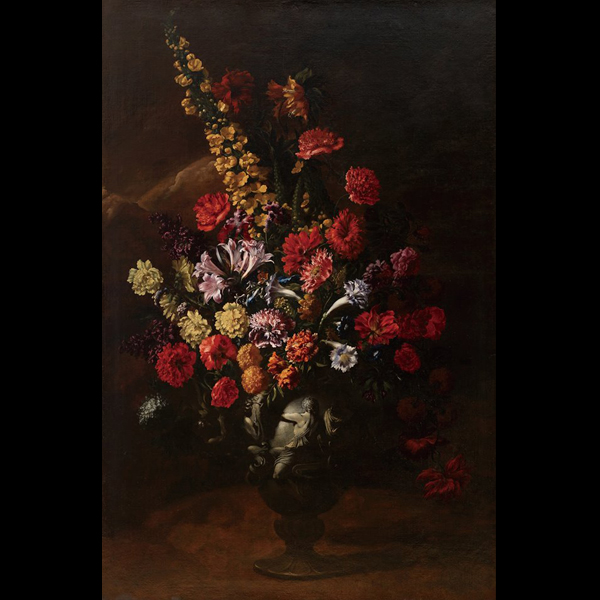 And here's the hole he made:

Here are some museum experts trying to assess the damage done.

We're sorry to say it, kid. But this will not be the last inelegant thing to happen to you in adolescence.