Mario Warfare of the Day

A pair of overalls, a fake moustache, a hat -- it seems like anyone can make a Mario video, but not like this.

Mario Warfare has even better production value than the 1993 Bob Hoskins Super Mario Bros., but that's not saying much. 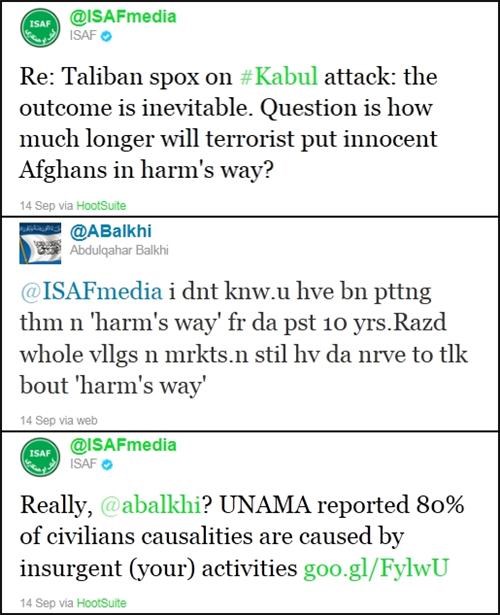