Taylor Swift's Myspace Comments Will Take You Right Back to 2005

Before there was Facebook, Twitter, Instagram and a host of other sites for people to vaguely post their feelings, there was Myspace. Some kind people on the internet have taken screenshots of what are (allegedly) Taylor Swift's old Myspace comments. These are so wonderfully dated, it will remind you of when you were a teen making inside jokes and quoting 'Sahara' just like her.

Controversial MySpace Page of the Day 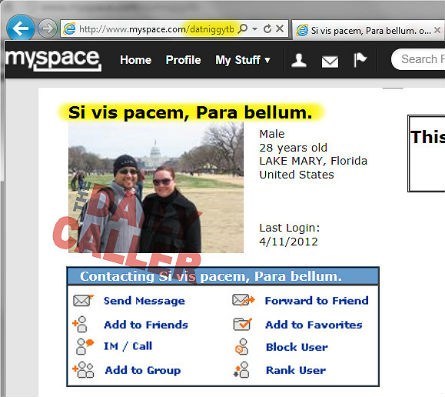 Just days after a coordinated social media assault was launched by his legal team, the ancient (circa 2005) MySpace page of George Zimmerman -- charged with second-degree murder in the February 26 shooting death of Trayvon Martin -- has been unearthed. And it's a doozy.

First, his username, "datniggytb." "That was an old nickname his black friends gave him," a Zimmerman family member told the media. And the intials at the end? "They called him 'Tugboat' because he was so big."

Next, Zimmerman's headline, "Si vis pacem, para bellum" -- it's Latin for "If you wish for peace, prepare for war."

"I dont miss driving around scared to hit mexicans walkin on the side of the street, soft ass wanna be thugs messin with peoples cars when they aint around (what are you provin, that you can dent a car when no ones watchin) dont make you a man in my book. ... Workin 96 hours to get a decent pay check, gettin knifes pulled on you by every mexican you run into!"

Zimmerman also boasted on the blog section of the page about having two felonies knocked down to misdemeanors and describes a court battle with an ex-girlfriend. 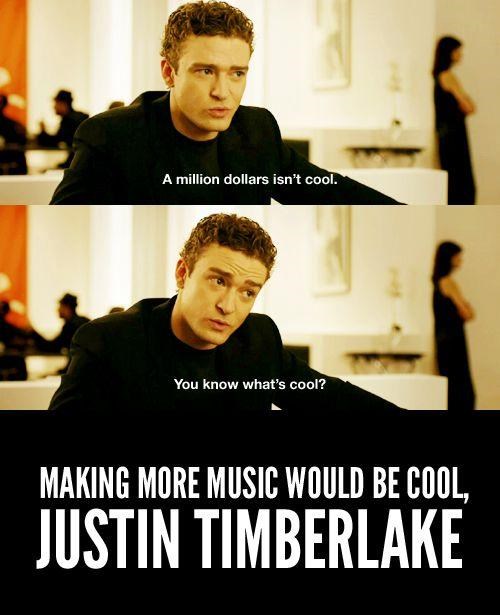