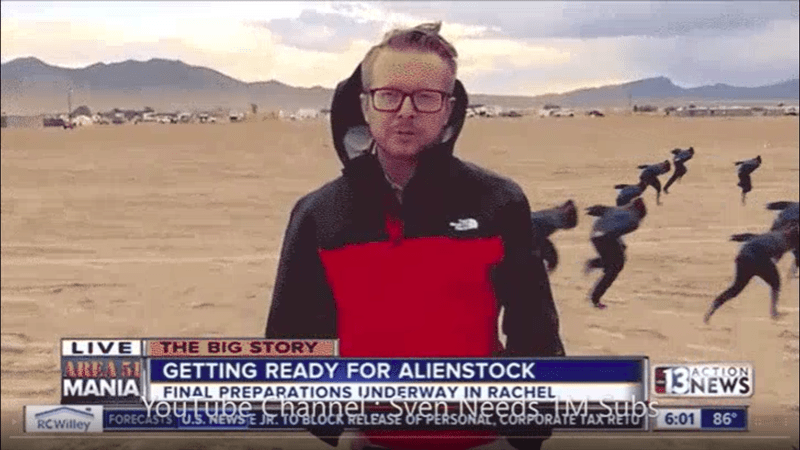 Idiot of the Day: Guy That Gets Kicked Out of a Nightclub Proceeds to Fight a Bin and Loses

The Plot of Footloose IRL News of the Day 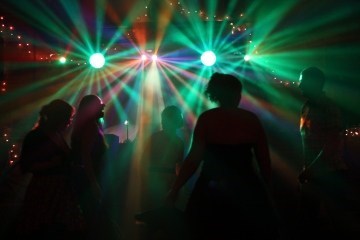 Weston, FL, has banned nightclubs, dance halls, and skating rinks (really?) in an effort to curb violence, thus propagating the stereotype that it's mostly the elderly who live in Florida. Fortunately, the city has agreed to allow school dances to occur, so kids will have an outlet to fist pump and dance poorly to Skrillex and Drake. John Lithgow or Kevin Bacon could not be reached for comment because they were presumably too busy face palming and shaking their heads.