Excuse me, did your "Gangnam Style" video have an MIT professor dancing in a lecture hall? Or Noam Chomsky in it? Didn't think so. 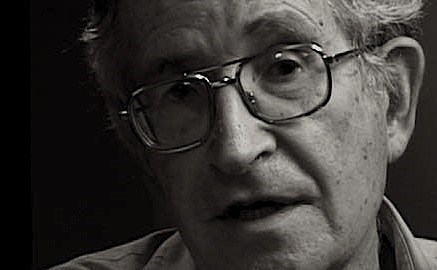 Political critic, education anarchist, and father of modern linguistics Noam Chomsky has released a pamphlet of analysis of the global Occupy movement and advice on how to protest intelligently:

I'm just old enough to remember the Great Depression. After the first few years, by the mid-1930s -- although the situation was objectively much harsher than it is today -- nevertheless, the spirit was quite different. There was a sense that 'we're gonna get out of it,' even among unemployed people, including a lot of my relatives, a sense that 'it will get better.' ... It's quite different now. For many people in the United States, there's a kind of pervasive sense of hopelessness, sometimes despair. I think it's quite new in American history. And it has an objective basis.