Death from Above of the Day: North Dakota Will Let Police Drones Use Tasers, Pepper Spray, Whatever 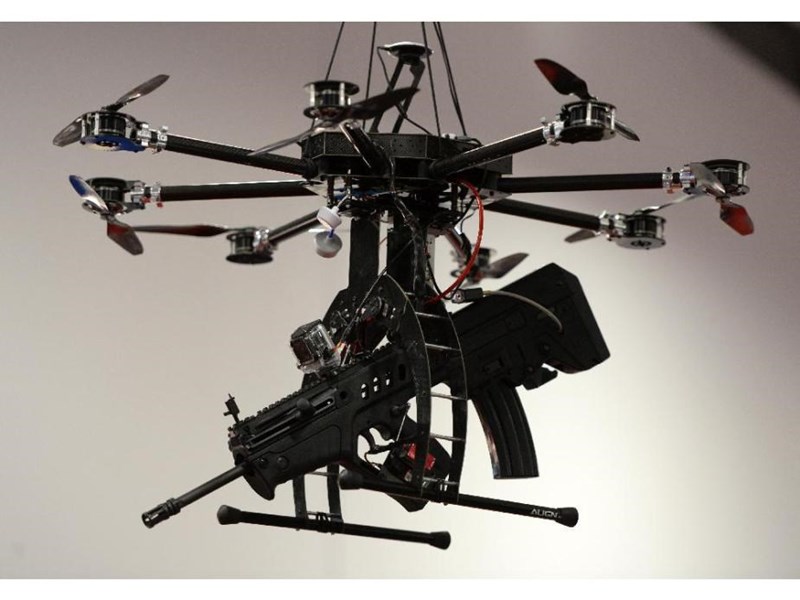 North Dakota decided to keep their hands clean and let the drones do all of the dirty work as they approved police use of tasers, rubber bullets and more from the flying technology.

The Daily Beast dropped this terrifying little bit of information on us:

With all the concern over the militarization of police in the past year, no one noticed that the state became the first in the union to allow police to equip drones with "less than lethal" weapons. House Bill 1328 wasn't drafted that way, but then a lobbyist representing law enforcement—tight with a booming drone industry—got his hands on it.

The bill's stated intent was to require police to obtain a search warrant from a judge in order to use a drone to search for criminal evidence. In fact, the original draft of Rep. Rick Becker's bill would have banned all weapons on police drones.

Then Bruce Burkett of North Dakota Peace Officer's Association was allowed by the state house committee to amend HB 1328 and limit the prohibition only to lethal weapons. "Less than lethal" weapons like rubber bullets, pepper spray, tear gas, sound cannons, and Tasers are therefore permitted on police drones.

Though they use the phrase 'less than lethal', The Daily Beast points out that it is totally possible to be killed by those techniques. At least 39 people have been killed by police tasers this year so far. 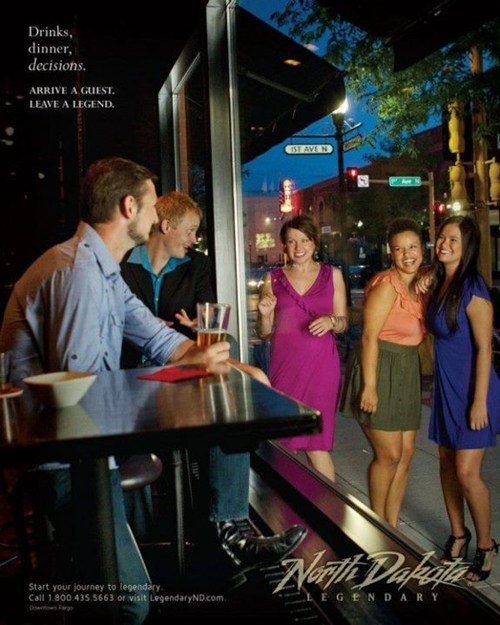