Enabler of the Day: Science Says Smoking Pot Makes You Less Likely to Get Fat 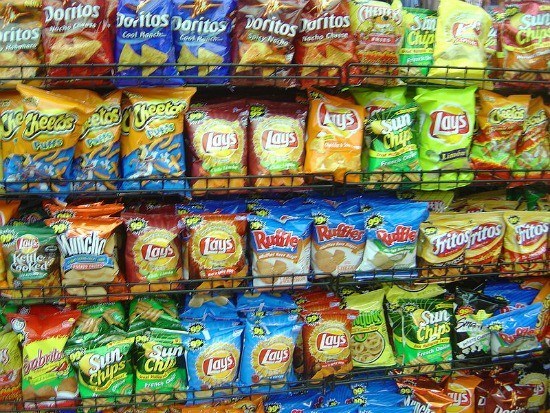 You know you need less guilt in your life, so along comes science to give you the go ahead for picking up that bong.

A study that came out earlier this year proclaims a whole lot of good news for those who find recreation in a cannabis variety.

Essentially, the conclusion says that, within the confines of their data, marijuana use leads to a lower body mass index. Meaning, pot makes you skinnier.

The AV Club does a splendid job of summarizing the findings:

the brilliant researchers found that in their sample population—786 Nunavik Inuits whose health data were surveyed in 2004—marijuana use also corresponded with a lower incidence of diabetes. The authors of the study do caution that some "caveats must be considered when interpreting their results." In other words, you should definitely smoke dope right now because it would be irresponsible not to fill your body with that nourishing, disease-fighting devil weed.

You'd think this sort of habit would pile on the pounds, but don't worry, science has accounted for that. In their study, the researchers from the eminent and infallible CHU De Québec Research Center write, "Frequent cannabis use is associated with higher caloric intake, but investigations into overweight/obesity have yielded inconsistent results." See? The results are inconsistent, so go ahead and eat as much as you want—but only if you ingest plenty of that wholesome, slimming giggle grass first.

So there you go! It's never too late for beach body 2015 and science has the weight loss tip of a lifetime.