Although the speed at which today's technology is developing may scare some people, it has a huge potential to create life-saving machines. This is one of them. The 'robo-thread' is a small, snake-like robot that can glide through the brain's blood vessels and deliver clot-reducing drugs to treat strokes or aneurysms. Although the idea of a robot snake crawling through your brain isn't the most pleasant of thoughts, this little robot is promising to save lives and replace open brain surgery. 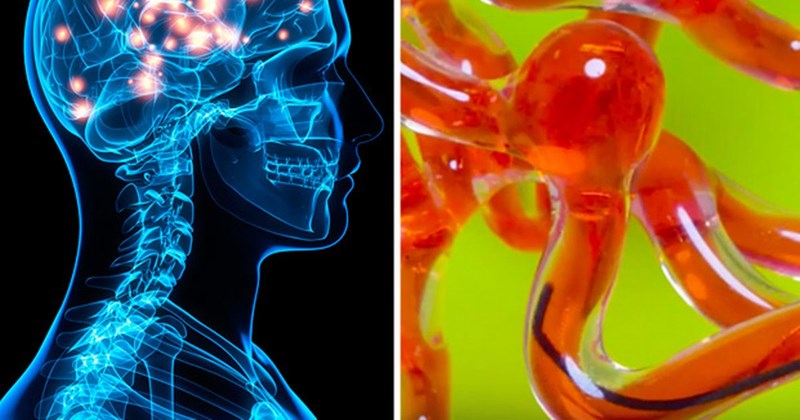 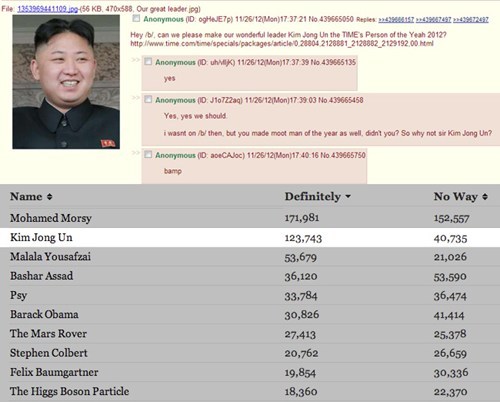 A new polling scheme is on the rise over at 4chan to make North Korea's third-generation dictator Kim Jung Un the "People's Choice" in TIME Magazine's Person of the Year. As of 2 p.m. (ET) today, Kim Jung Un is trailing Egyptian president Mohamed Morsy as the second ranked candidate in the poll. Back in 2009, 4chan pranksters staged an upset by voting the website cofounder Christopher Poole (a.k.a Moot) as the World's Most Influential Person.