Freak Out of the Day: Japanese Politician Screams and Cries at Press Conference as He Defends Expense Claims

On July 1st, 2014, Japanese politician Ryutaro Nonomura held a press conference in which he aimed to apologize for his suspected misuse of 3 million yen. However, during the conference, this 47-year-old provincial politician started to break down in to tears while trying to defend his actions, and began wailing uncontrollably.

The shops and parodies are already rolling in: 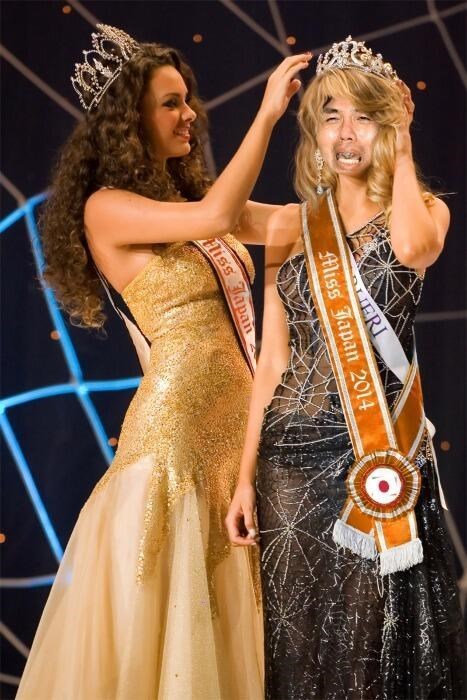