Pacific Northwest FTW of the Day

This is why people live in the Pacific Northwest -- no smog, no humidity, and no hurricanes.

I Can Has Existentialism? of the Day 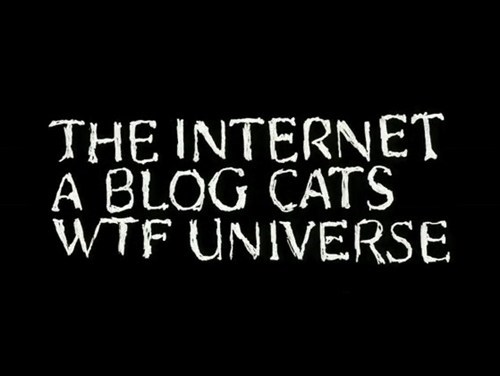 Pecknold's connection to such a strange project? His brother Sean (who has directed Fleet Foxes videos in the past) is the mastermind behind it.

From the film's Kickstarter page:

Matt is one of the best LOLCat caption writers in the world. He's experienced the rise of the internet and came out on top. Thousands of fans, plenty of money in the bank, a successful career. But one day he realizes that perhaps there's more to life than just viral internet cat humor. So he packs his bags and moves to Berlin, the new center of the artistic and philosophical renaissance, or so he's been told.

Tech Support Employee Gets Fired And Unfired On Same Day

69 Relationship Memes To Send To Your Special Someone