Pantone Picks Marsala as Color of the Year for 2015

According to Pantone, the new year is shaping up to be all about one thing: wine. And we are ok with that.
Well, at least the color of wine. Marsala has been chosen as the Color of the Year for 2015.
And here's why:

Much like the fortified wine that gives Marsala its name, this tasteful hue embodies the satisfying richness of a fulfilling meal while its grounding red-brown roots emanate a sophisticated, natural earthiness.

Every year since 2000, the color connoisseurs have been predicting the hue that they think "will resonate around the world" and best represents our current mood.
And after a year filled with Ebola scares, racial turmoil, riots, missing planes, the polar vortex, missile strikes, terror threats and sexual assault allegations, we certainly could use a nice glass of wine… or 5. 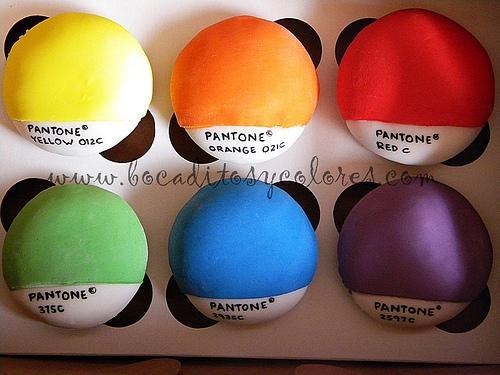