Smooth Criminal of the Day: Man Proposes to Girlfriend While Under Arrest 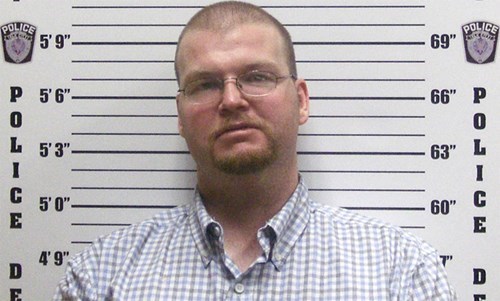 While marriage proposal stories each have their own nuances, they are all pretty much the same. Justin Harrel of Oklahoma, however, definitely broke the mold when it came to how a man pops the question. Wanted in two different counties, Justin made sure that he would get down on one knee (in a manner of speaking) before being carted off to the big house. According to Yahoo News,he asked the arresting officer for a bit more time because he had something more he wanted to do:

"I advised Justin that he was under arrest and directed him to turn around and place his hands behind his back," the officer wrote in his police report. "Justin said, 'Steve, let's talk about this. Give me five minutes.'"

When the officer took him into custody, Harrel explained that he was about to propose to his girlfriend. He asked if he could go ahead with the proposal.

s The officer allowed Harrel to complete the marriage proposal, and Harrel's girlfriend eventually said yes. Harrel then asked the officer to get the engagement ring from his coat pocket and give it to her.

The officer handed the ring to the girlfriend.

Busted Mayor of the Day: "This Isn't Toronto" 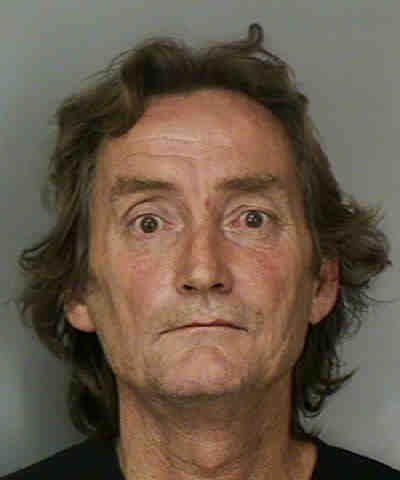 Hampton, Florida mayor Barry Layne Moore has been arrested for the illegal possession and selling of oxycodone. Moore was picked up by Bradford County Sheriff and childhood friend of Moore, Gordon Smith.

Smith was quoted in saying, "This isn't Toronto," referring to the city's recent controversial mayor, Rob Ford, who recently admitted to smoking crack.

False Alarm of the Day: LAPD Surrounds a Statue of Ghost from Call of Duty 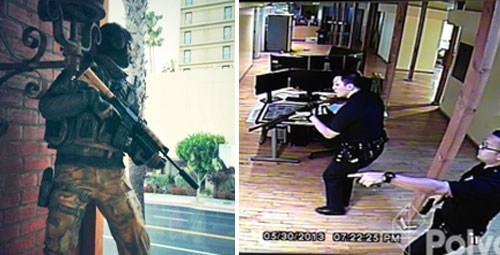 Los Angeles Police Department officers found themselves in a rather awkward situation at the Robotoki video game developer studio after an employee accidentally hit their security system's "armed threat" panic button. The office just happened to have a life-sized statue of the Call of Duty: Modern Warfare 2 character Simon "Ghost" Riley on display by the entrance, armed with a menacing-looking mock assault rifle. When police arrived on the scene and noticed the gun-wielding figure, they immediately stormed the building in a tense 15-minute standoff. After realizing the effigy was not a threat, the police reportedly left the building while laughing at the absurd incident.